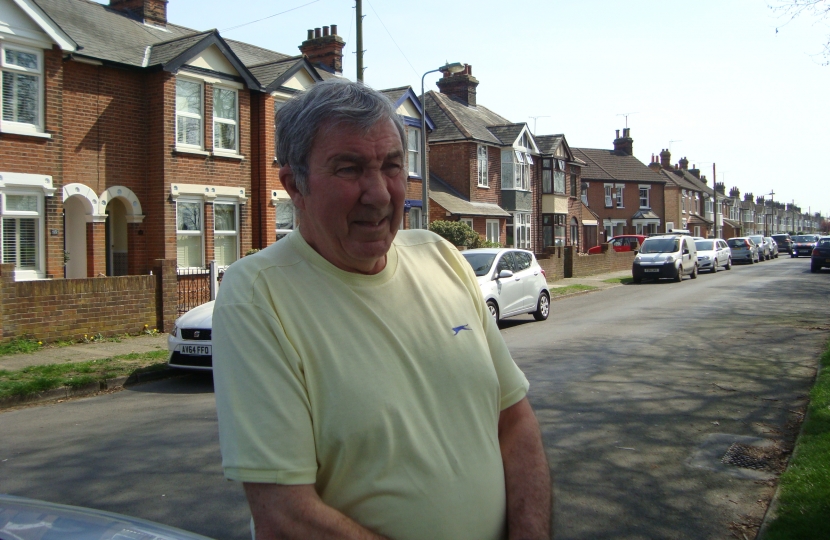 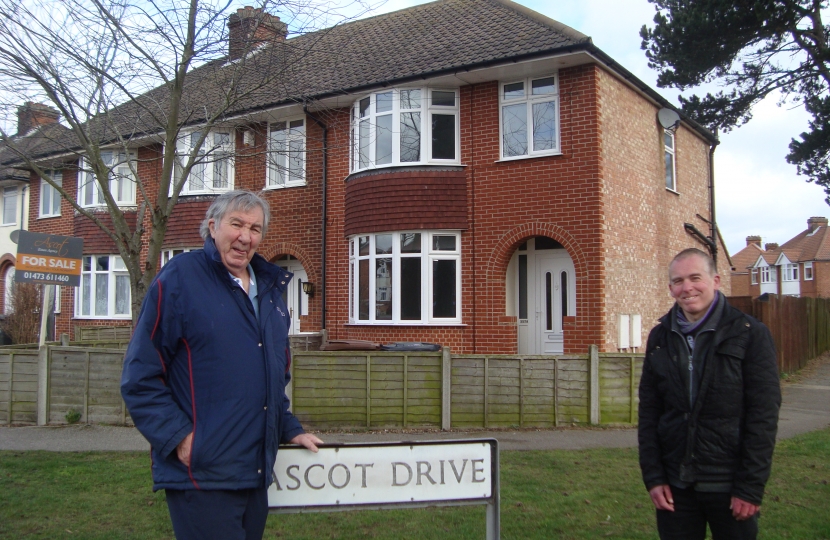 I have decided to stand once again to be your councillor for my community in Priory Heath ward.

If fortunate to be elected, I shall represent ALL the communities of Priory Heath and believe you deserve a Conservative Councillor to speak up for you - because Labour have taken your vote for granted for years. Do you know who your current 4 Labour councillors are or what they look like ?

How much is the Labour administration wasting your money? The town centre is an example with how much it cost to build a ‘Stonehenge’ only for them to knock it down. Labour are borrowing huge sums, to buy land and property in Ipswich, and as far away as Peterborough, risking YOUR hard earned money.

I am on the Ravenswood Residents' Committee and the PPG (patient group) at the Ravenswood Medical Centre and have a good idea of the problems we have, but with YOUR help, WE could achieve even more.

That’s why I obtained new shrubs planted by the school, as the original shrubs were burnt out, and I contact the council regularly to help ensure we can enjoy our environment. I also persuaded the Council to tidy up the Nacton Road / Nacton Crescent gardens opposite the shops.

The state of some of the roads in the Racecourse area leaves a lot to be desired - as your Labour councillors have not given this area the attention it deserves, as you can see below. 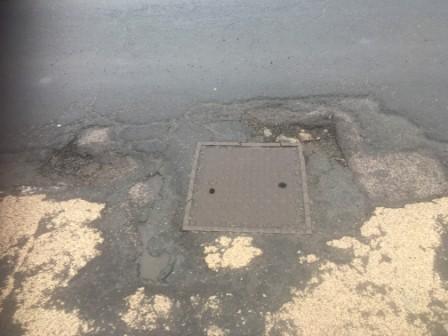 So I am asking all of you to vote for me and let’s try to get a new passionate voice on the Council that’s going to stick up for all of us. If I am fortunate enough to be elected, I will keep in contact with all residents whether that’s knocking on doors, walking round the whole area or being available by phone. 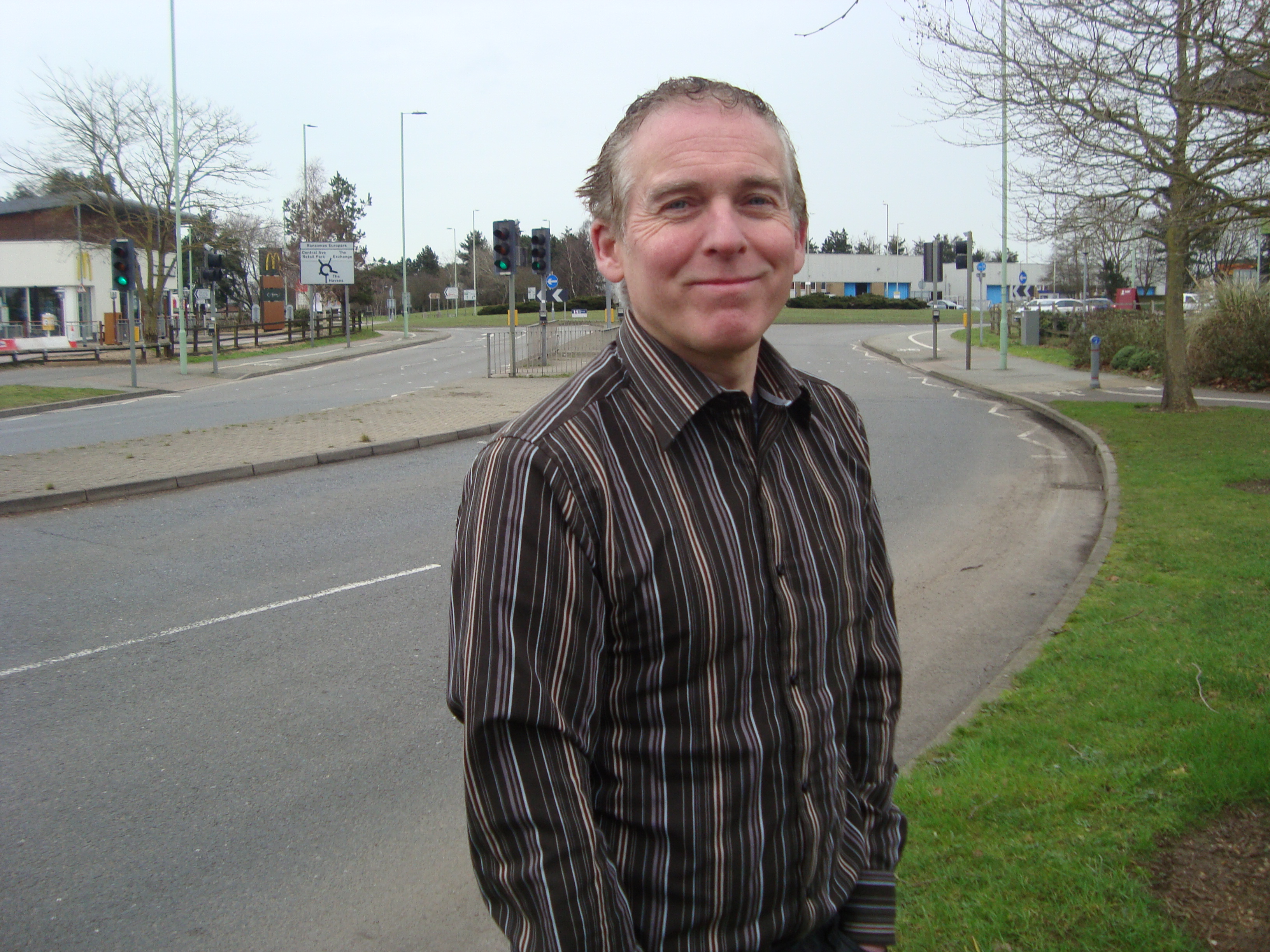 He was elected to the Borough Council for neighbouring Bixley Ward in 2014. As the areas are adjacent to each other, he will, if fortunate enough to be elected, be able to work across a larger area and enable Priory Heath to get the attention it deserves.

He attends various churches in the town and is a member of the Council’s Tenants’ Housing Panel, hearing from tenants and as part of that group, helps to determine funding priorities.

Eddy’s late grandmother lived in the heart of the estate in Rands Way where she brought up her family,  so he has strong connections here. He says “Priory Heath has been let down by Labour for years, they take your votes for granted and as a result, your current Labour Borough and County councillors have concentrated their vote- gaining strategy on other parts of Ipswich and not given this area the attention it deserves.

“It’s time for Priory Heath to prosper. If you elect me, you will have an experienced councillor working with our excellent MP Tom Hunt, who has done so much already. Working together with you, our residents, we will put Priory Heath back on the map and increase life chances for young and old alike.”

Working alongside our Borough Conservative Candidate, Andy Shannon, we have looked into traffic calming measures in parts of the Racecourse estate and investigated the possibility of setting up a local Speedwatch group.

Andy and I have been campaigning to sort out the difficulties of the single in and out access on the Ravenswood Estate for many years. Since the election of Tom Hunt as MP, we are now working with Tom and we are pleased that the County Council is now taking this issue seriously. Your Labour councillors have ignored this traffic pinch point since the estate was built in the 1990s , and if we are elected, we will be at the front of the campaign to ensure appropriate measures are introduced, to benefit residents and road users. With the Labour Borough Council’s proposals to increase the number of houses on Ravenswood, a solution is needed promptly.

If elected, I would also investigate the possibility for a pedestrian crossing point in Ravenswood Avenue near the school to make it safer for children. 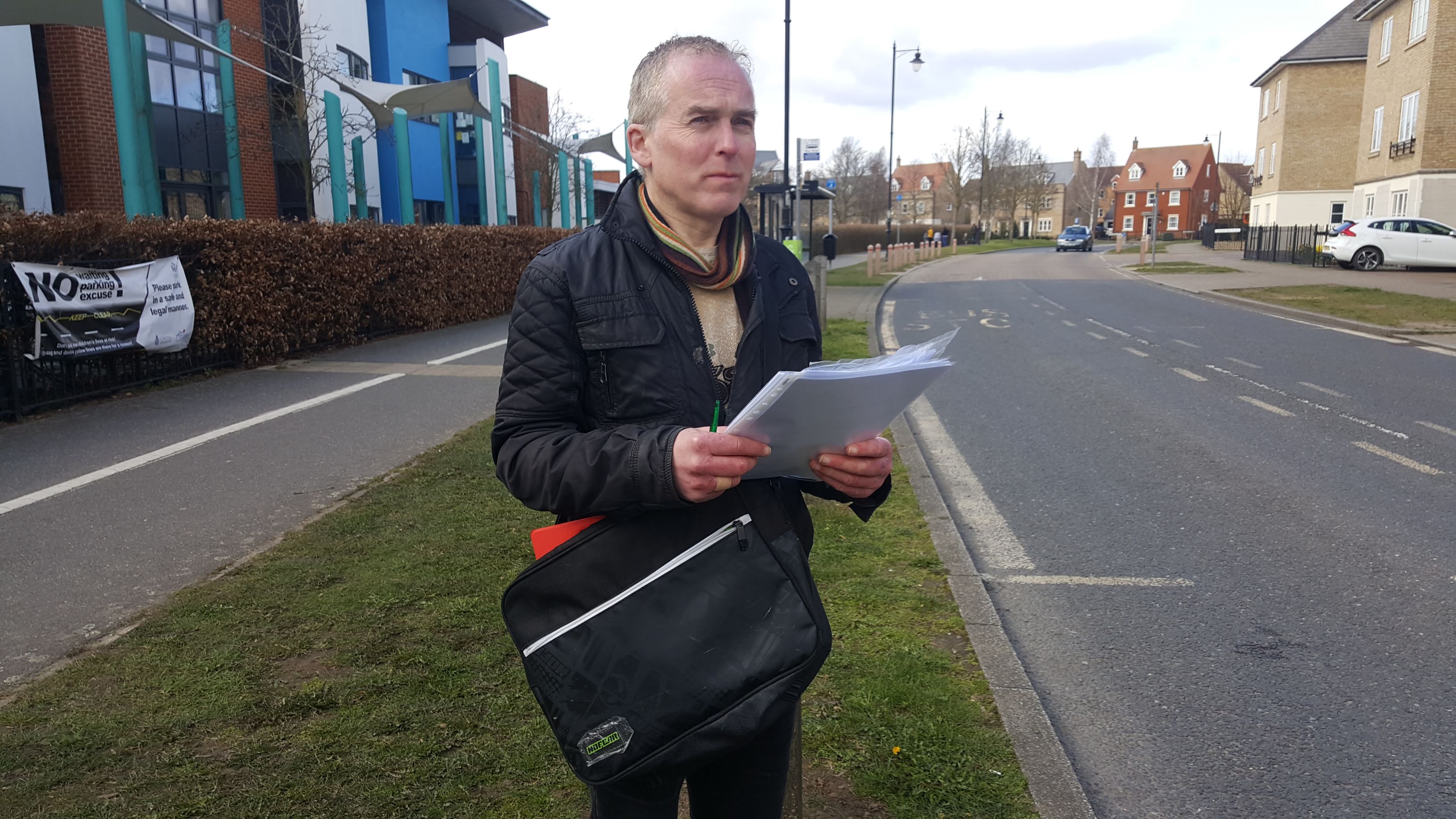 The anti-social behaviour problems and difficulties young people face in the Racecourse estate are well known. I have attended several events organised by Nansen Road Baptist Church which is taking such a central role in helping the community, despite the Labour Council trying to do things the way only it wants to. I am also supportive of the work that the Queens Way Salvation Army (Priory Centre) does in the community.  If I am elected, my priority will be to ensure churches and charities can work together even more and not be dictated as to what they can and cannot do by Labour councillors.

PLEASE VOTE FOR BOTH ANDY AND EDDY AS YOUR CONSERVATIVE COUNCILLORS IN MAY TO GET YOUR VOICE HEARD AT LAST.