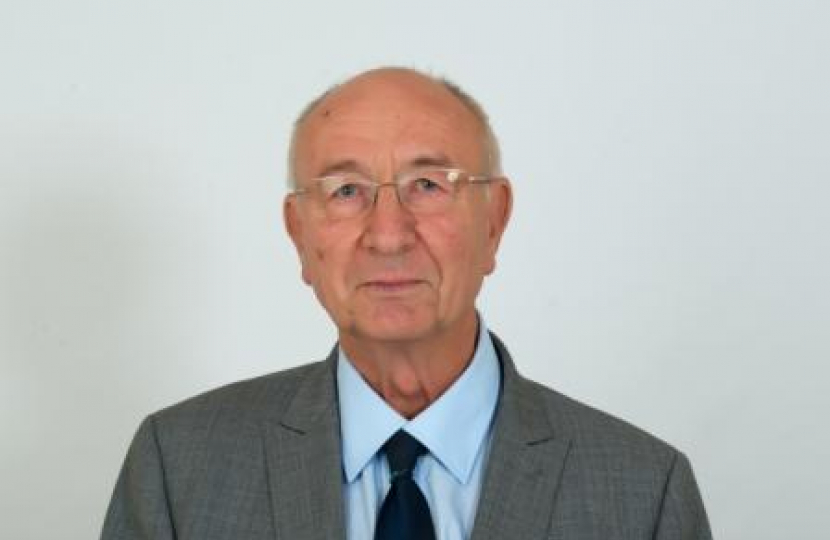 David has been involved in politics since 1979 and has lived in Ipswich since 1985. He is married with three children, six grandchildren and three great grandchildren.

David believes Suffolk is a place where people want to live, work and bring up their families and he became a councillor so that he could ensure this continued to be the case. He is retired and so has the time to give being a councillor his full attention.

He was a previous Ipswich Borough Councillor for Broomhill and Castle Hill Wards and was the Mayor of Ipswich from 2009 to 2010.

He was elected to the County Council to represent Whitehouse and Whitton Division in May 2017 and was re-elected in 2021. Since then he has cleared a backlog of repairs and issues that previous Labour and UKIP county Councillors failed to do.

David believes that the area has been neglected by the Labour run Borough Council, and if elected, he will listen to residents and do his best to resolve any issues that they have. As a County Councillor for Whitehouse and Whitton you will have one voice – no passing the buck! 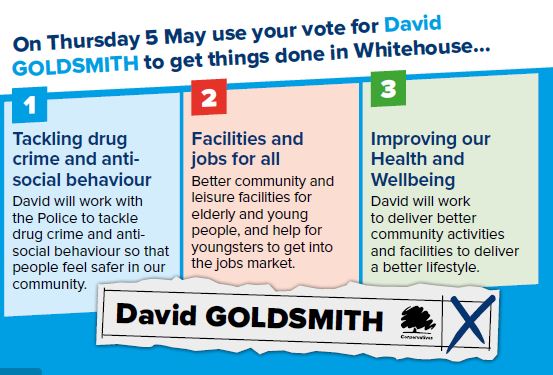