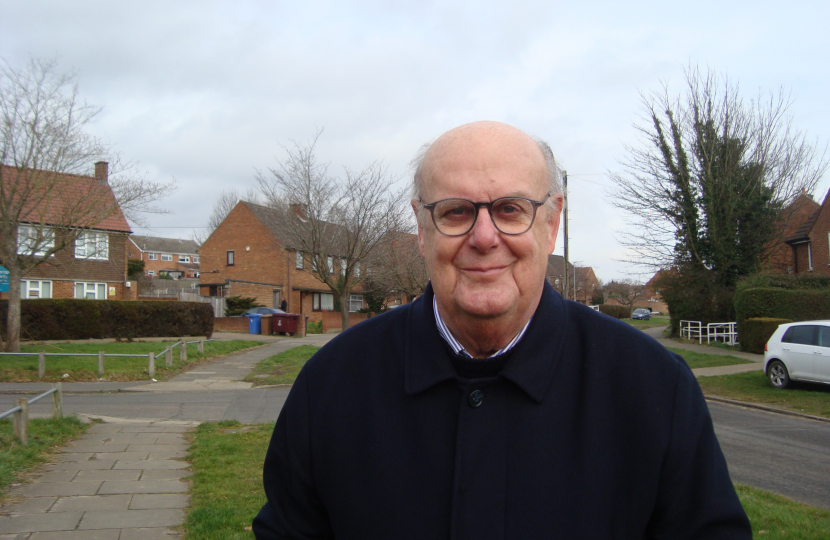 Mike has lived in Ipswich since he moved from Manchester in 1985. Following his retirement from industry, he joined the NHS and worked for the Cancer Networks in East Anglia.

He worked at Southend Hospital from 2013 until 2016 as a Urological Cancer Project Manager. He was part author of a guide for Carers of Cancer Patients published by a Major Cancer Charity and he was a supporter of the Hospice Movement both locally and nationally. Mike was a member of the Patient and Public Involvement Forum for Suffolk Mental Health Trust.

Widowed in 2004 he has two daughters who both live in Ipswich and two grandchildren who attend local schools. “As a Grandad of school age children, I am aware of the dangers of speeding traffic and unsafe parking in the school safety zones and the roads in Ipswich in general. I will work with the police and schools to make access to schools safer.

“Many of the roads in Southwest Ipswich are in an extremely poor state with many potholes. While there has been some resurfacing work in the area, there has been a deterioration over the last couple of years. If elected I will work with the County Council and press for more repair work in this area”. 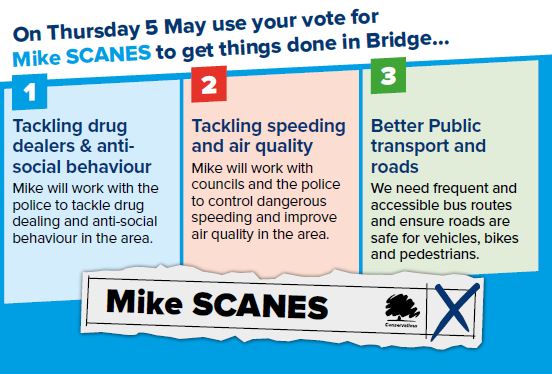