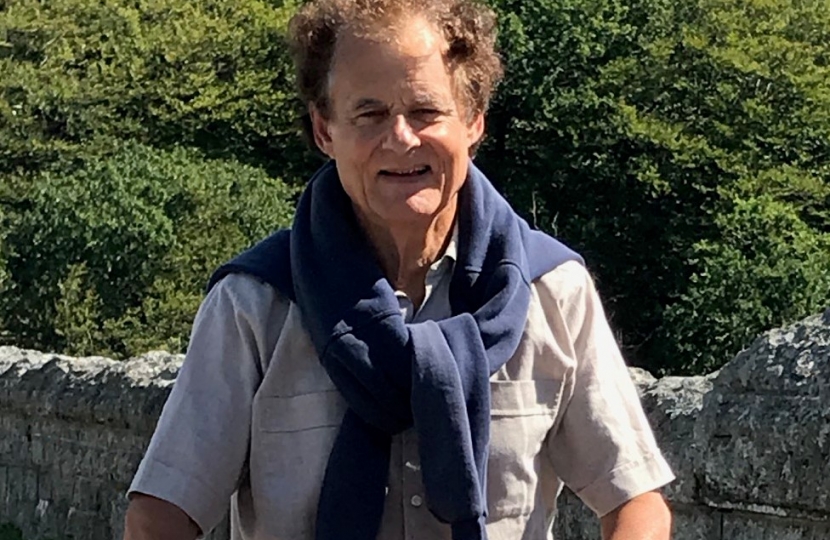 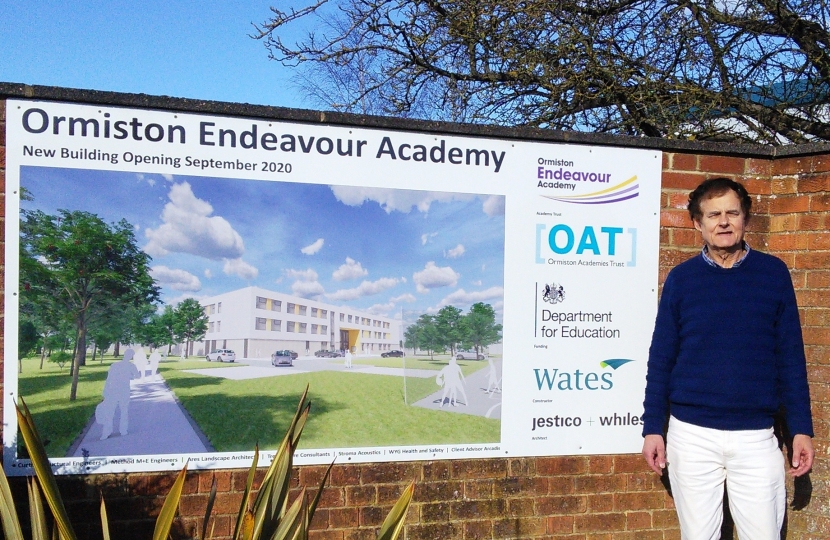 I entered politics in 2015 as I was determined to make a difference for the Borough Council and at each election aimed to promote policy ideas that would benefit Ipswich.  I have stood at local, county, and national levels as well as managing the Ipswich Leave Campaign for the Referendum.

I married and raised children in Ipswich where I lived and worked as an engineering manager for British Telecom at Martlesham.

Now retired, I have the time as well as a keen interest in supporting housing, planning, schools, employment and leisure facilities, maintaining Ipswich as a pleasant place to live.

My vision for Whitton is to support education from early-years provision in nurseries to junior schools.  To build children’s independence as they move through senior schools,  I would support all extracurricular activities to promote social cohesion.  Involvement in activity clubs, sports clubs and other social outlets helps focus teenage motivation towards future employment.  The council needs to be vigilant against all forms of antisocial behaviour.  The building of the new school should provide inspiration to achieve.

PLEASE VOTE FOR TONY GOULD AS YOUR WHITTON WARD CANDIDATE AS WELL AS SAM AND DAVID AS YOUR COUNTY COUNCILLORS, SEE THE SEPARATE PAGE FOR THEM.