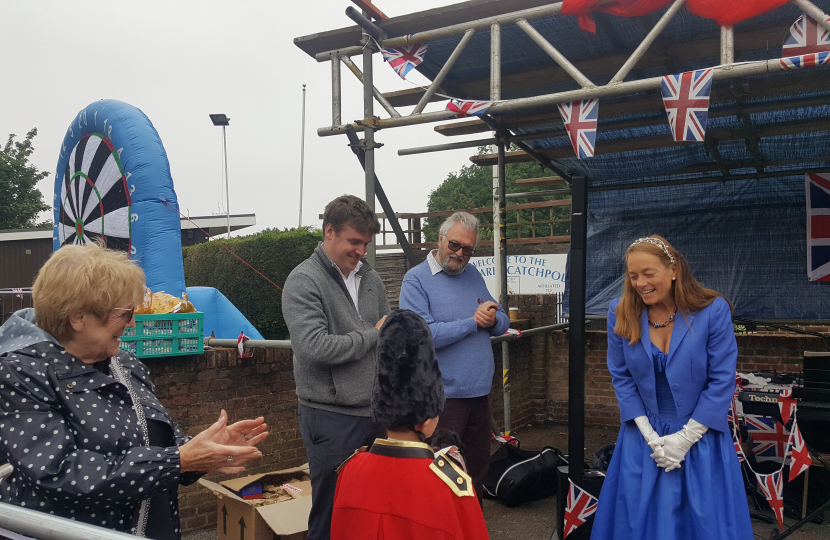 What a fantastic few days for the Town and the Country. Over the weekend I had the pleasure of attending 14 local jubilee celebrations across the Town. I attended a diverse range of events, but they all had at least two things in common: they were joyous occasions bringing everyone together from their communities, and they demonstrated immense support and pride in Her Majesty.

From the Royston Drive street party in Chantry to the Karibu African women’s support group party at Burlington Church Hall, the very traditional jubilee street party on Mildmay Road in Gainsborough to the incredibly well attended Cliff Lane party, I felt privileged to gain a real insight into the level of affection across the Town for our very special Head of State.

The Commonwealth, G7 and NATO Summits