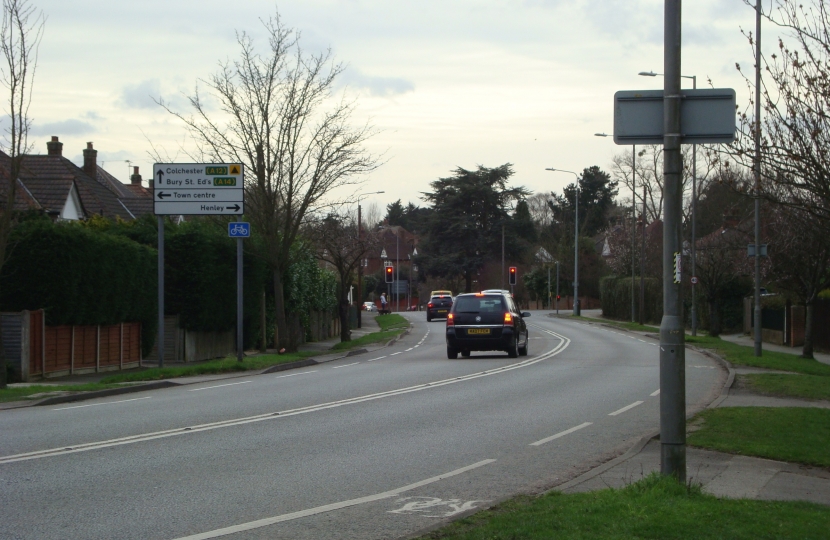 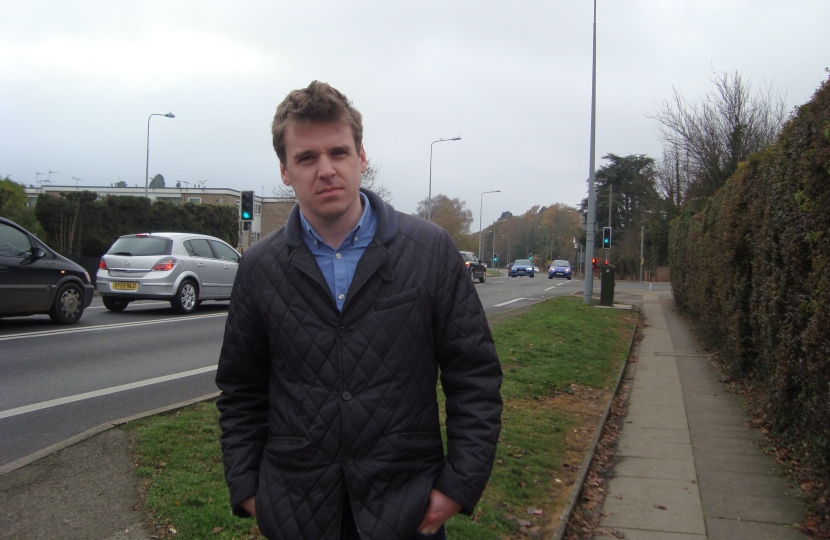 This submission is being made by the Conservative Group at Ipswich Borough Council.

We are strongly in favour of an Ipswich Northern Route and offer our total support to this project.

The benefits to Ipswich, and the area, must be considered alongside the disadvantages if the road is not built.  The road network in Ipswich suffers congestion in several areas, causing a hit to the local economy. Another by-product of this, which blights Ipswich residents, is poor air quality.

It is a well-known fact that poor air quality is harmful to health, especially to those more vulnerable in our society. It is a hidden problem that is known to be a killer and can be attributed to cause up to 65 premature deaths in Ipswich annually. Currently there are 5 Air Quality Management Areas in Ipswich, all of which have heavy footfall of pedestrians, including schoolchildren.

Slow-moving & stationary traffic is the biggest contributor to poor air quality so anything that can be done to alleviate this is essential. With journey times across Ipswich increasing, a Northern Route will offer a much-needed alternative to Valley/Colchester Road & Norwich Road, both of which operate close to capacity at peak times during the day. The delivery time for this project is currently 7 years by which point the level of traffic using these roads will be greater. If we do nothing Ipswich will come to a standstill and the town will be slowly strangled.

The Orwell Bridge must be on the agenda when considering this project as it is the only current option for crossing the river. The structure was first designed in the 1960’s and opened in 1982 so will be a minimum of 45 years old by the time this project would be completing.  Again, what would the consequences be if nothing was done? Ipswich has already seen the cancellation of the Upper Orwell Crossings, which would have provided a second river crossing and more importantly for Ipswich, additional east/west transport capacity.

In 1982, when the Orwell Bridge opened there were in the region of 300,000 container movements across the bridge – I believe this figure has increased ten-fold to 3 million. At this time the average size vessel berthing at Felixstowe carried 1800 containers, 400 of which were unloaded at each port. August 2019 saw the arrival of the current holder of the world’s largest container ship title, which can carry a staggering 23000 containers, a twelve-fold increase.

The port of Felixstowe is a vital driver to the economy of the whole region and is already under threat from the London Gateway at Tilbury, which has excellent links to major trunk roads. It is the only major port in Northern Europe not connected by a motorway. We must do everything in the power of Local Government to ensure Felixstowe operates at least with a level playing field and this includes ensuring it has excellent links to the major trunk roads the A12 & A14.

There are tens of thousands of new houses required to be delivered throughout Suffolk over the coming years and any Northern Route will see this number increasing. These new houses are coming anyway, developments such as the 3500-unit Ipswich Garden Suburb already have full planning permission. With Ipswich being the only major town in the area neighbouring District Councils have granted planning permission for large scale developments as close to the border of Ipswich as possible, future years will undoubtedly see this pattern increasing. Without new road infrastructure we risk killing the only town that is providing the major services for the area.

There are obvious environmental concerns with any major road development and our Group takes these very seriously. There must be a modal shift to more sustainable transport usage but in all reality, this is probably more than a generation away. There must be a continuing focus on raising public awareness and Local Government must take the lead, but the fact remains that the car is king in the current world. The transfer of large volumes of traffic from residential roads to trunk roads, away from major centres of housing, will bring environmental benefits to Ipswich, reducing both air and noise pollution.

The next stages must see more consideration giving to improving sustainable transport links and could also consider how a new Northern Route could see some re-organisation of roads within Ipswich Town Centre. All of this will bring additional environmental benefits which should go a long way to mitigating any damage done during the construction phase.

The junctions need to be carefully considered and we would like to see the introduction of flyovers/bridges rather than roundabouts. This while project would also be far more successful if completed in conjunction with junction improvements at Copdock and the A12 between Ipswich & Martlesham. This would see the area having transport links that would allow it to grow economically and thrive as an area. 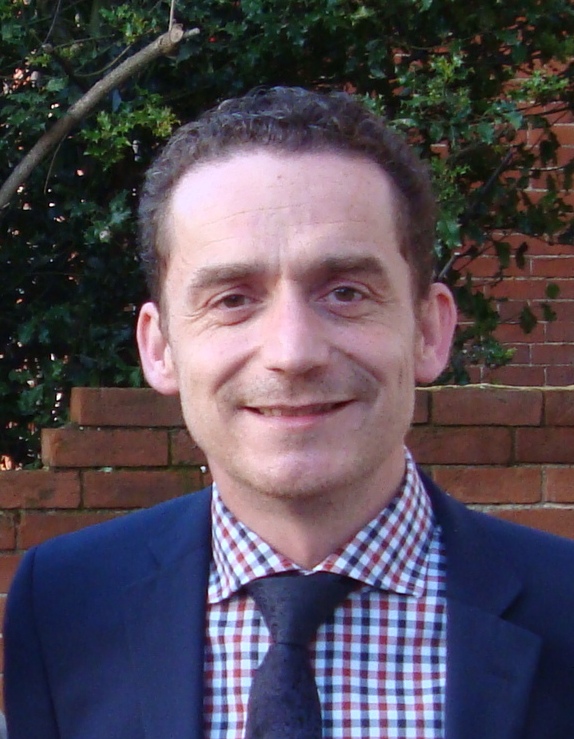 Tom was intereviewed on Lesley Dolphin's show a few days ago,

Tom says "I had the pleasure to be the guest on the BBC Radio Suffolk Lesley Dolphin show. During my interview I discussed a range of topics including my first week in Parliament, opportunities for people with special educational needs, closures to the Orwell Bridge and long term fixes to our rail network."