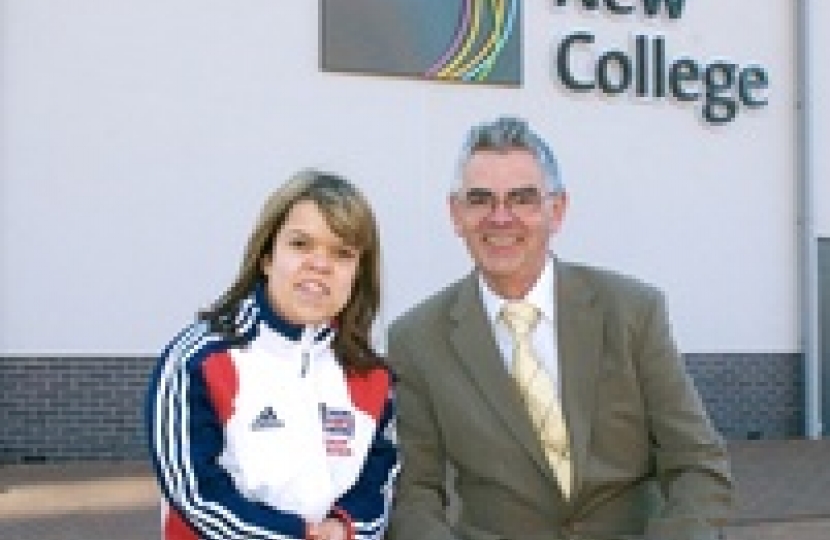 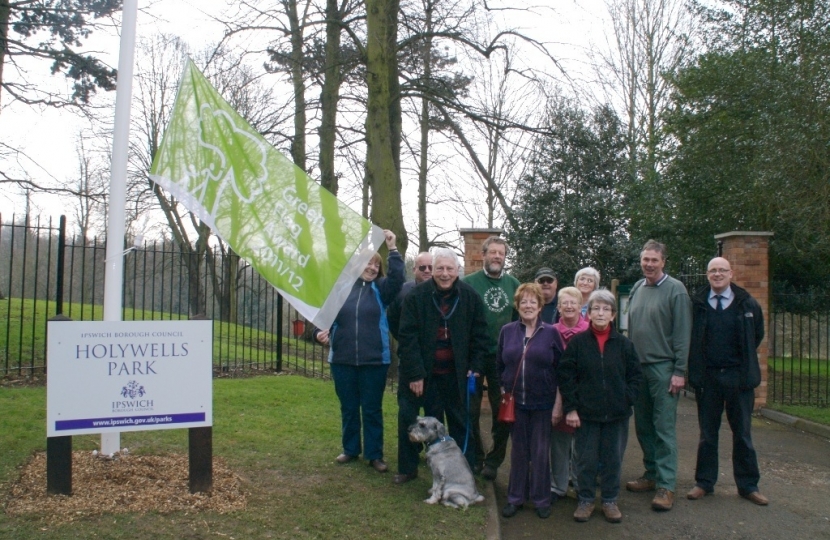 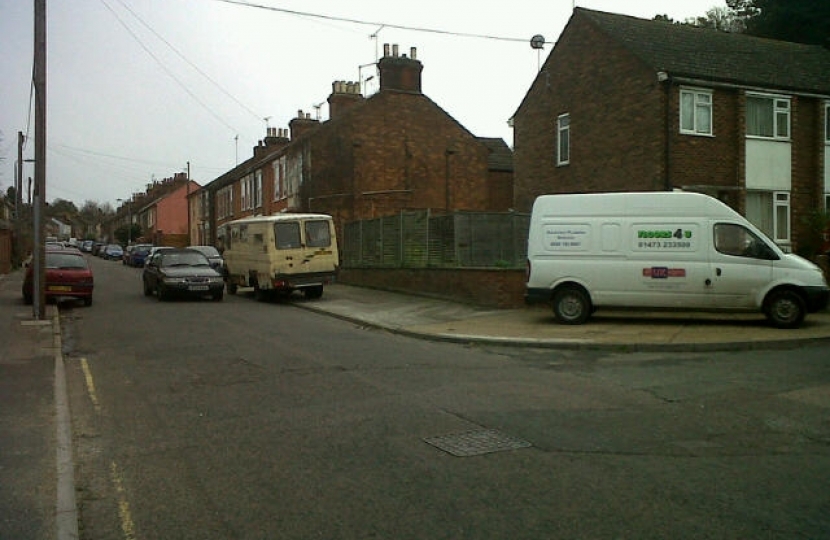 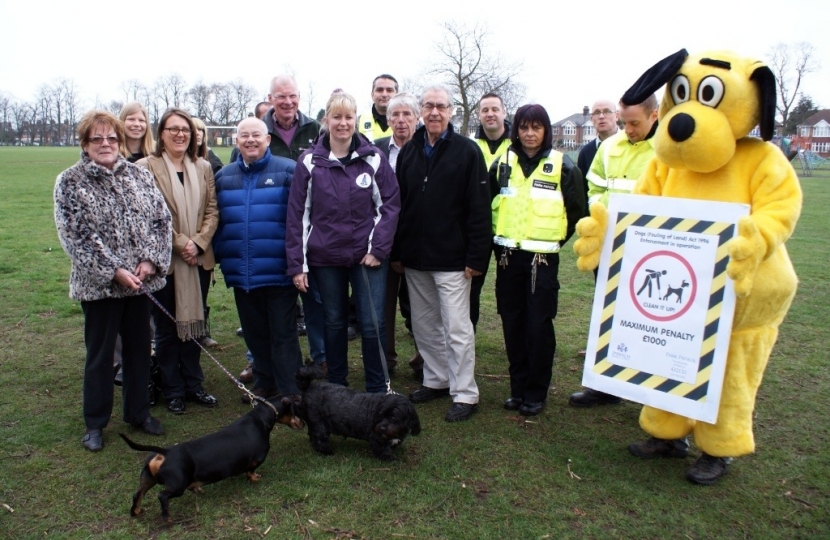 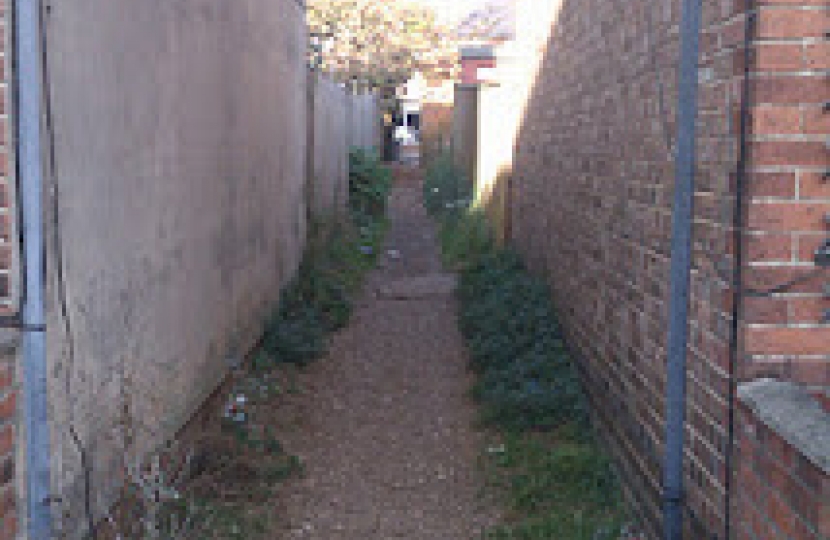 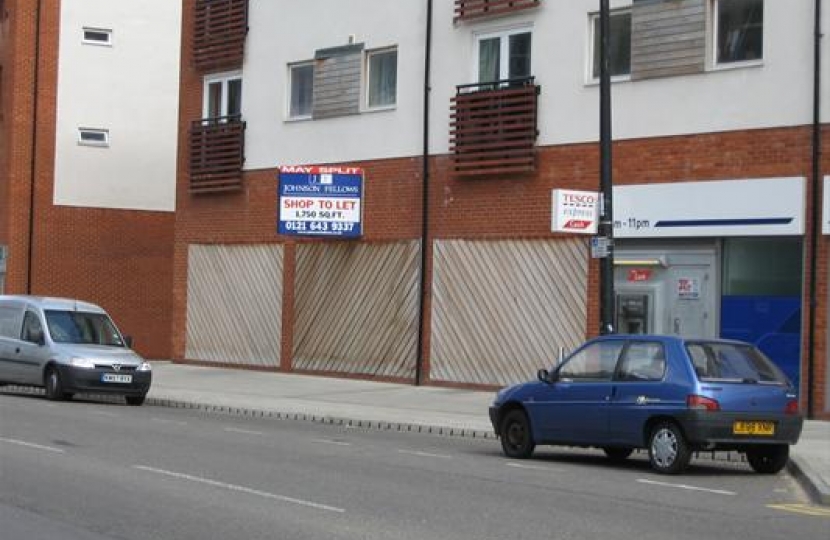 The Ipswich Umbrella Trust, a voluntary organisation with a wide brief around the needs of homeless and marginalised in Ipswich has its offices in the Community Resource Centre in Black Horse Lane. The Centre is a day centre open Monday to Friday offering a low cost cafe, advice on a multitude of issues with particular skills in benefits and housing problems, use of PCs and many other support services.
Although the Trust (I am a trustee) has been very successful of late in raising funds, the Chairman Roger Fern held an excellent event at the Bombay Nite Restaurant in Felixstowe last Monday night, apart from fantastic food it was a fun evening with different little challenges including a rather difficult quiz! With over 60 guests the Trust managed to raise over £1,000.00 Fantastic and well done to all.

We enjoyed an excellent buffet lunch prepared by the students and we then had the opportunity to look around the facilities, and observe activities carried out by students taking:

The Principal of the College, Dave Muller is proud of the Sports Centre, and that the College is supporting Zoe through the Suffolk SportsAid Foundation Destination Gold Initiative: Dave said:

“The Suffolk New College Sports Centre is an outstanding example of a private-public partnership; it’s created new jobs and provides high quality facilities for the College and the general public. Zoe is an inspirational character. At only 18 years old she is ranked first in the world at junior level and fourth in the world overall having secured a number of first place finishes throughout 2010.”

Zoe will find out next month whether she will be part of the 2012 Paralymic team. What a lovely girl all I can say is good luck she certainly deserves it.

Last week some of the Friends of Holywells Park and staff that work in the Park met at the Bishop’s Hill entrance to proudly fly the Green Flag and to admire the brand new notice board. It was a happy occasion and you can see from the photo how pleased we all are with our green flag status.

Some of you living in and around the Waterfront will remember that an application was made for a Pharmacy in Duke Street which was refused but went to Appeal. We have very recently heard from the NHS Appeals Committee that they have upheld the Appeal and directed that consent is given by the PCT. This is clearly great news and the work of pulling it together and getting open is underway. It is hoped that the Pharmacy will be just along from Tesco’s and it is really hoped it will be of huge benefit to the local community and a rewarding enterprise.

Negotiations with the agents regarding the unit are taking place and there are of course a few regulatory formalities to also undertake, including converting the preliminary consent to full (should essentially be a formality) and registering the pharmacy, once it is fitted out.

It is hoped to offer the full range of additional services that pharmacies provide, including smoking cessation, weight management and sexual health services. The aim is to provide a centre for health, engaging with others and also to provide facilities for other health professionals to provide services to patients out of hours.

It is anticipated that it will be about four to six months to negotiate the lease, get fitted out etc and open, but the aim is to get cracking as soon as possible. Well done to all concerned

There has been an ongoing dispute about a passage way running from Gladstone Road through to Foxhall Road. Part of the passage way is paved the other half not. It is quite remarkable that this has been an issue for some 3 to 4 years including being presented to a full Council Meeting this time last year when it was unanimously agreed that it should be made up and adopted by the Council. However one year later still nothing! So at the South East Area Committee a couple of weeks ago myself and Gavin Maclure (an ex councillor and resident of Gladstone Road) asked that some urgency be given to this matter. I am very glad to say that the following morning I received an email from the Council to say that under Section 26 of the Highways Act 1980 it will create a public footpath running north from Gladstone Road, Ipswich to Foxhall Road, Ipswich. It is still the beginning of a long process and several residents have asked that it will be kept clear of weeds and rubbish once adopted and hopefully this will be the case. I have set out the procedure so you are all aware:

• Draft intention notice and order
• Notice needs to give 28 days notice
• Notice to be served on
o All owners and occupiers (if known)
o All relevant councils
o All adjoining owners
o Secretary of State
o Ramblers Association
o Open Spaces Society
o Byways and Bridleways Trust
o Statutory undertakers/utilities
o Auto Cycle union
o British Horse Society
• Post copy of notice AND PLAN at each end of proposed path
• Place copy of notice, plan and order on deposit
• Advertise notice only in local paper
• Order can be sealed on the same day as the notice

If no objections are received Order can be confirmed 28 days later. Any claims for compensation must be made within six months from the order coming into force.

If no objections are received but the order is not confirmed notice should be given.

If objections are received

o If objection received from a local authority then the Secretary of State must hold a local inquiry.
o If the objection is from another source the Sec of State may hold a local inquiry, but a local hearing can be held for the objector
o Sec of State can then confirm order
o Id a statutory undertaker objects then the order is subject to ‘special parliamentary procedures’
o If the order is modified by the Sec of State then it will need to be re-advertised and a further 28 days notice given.

Very good news for the residents living at the bottom of Cavendish Street who have been asking for ages for something to be done about vehicles travelling down the Street at far too high a speed as they go over the last bump. The Council has developed a scheme to extend the traffic calming and provide an additional road hump at the bottom of Devonshire Road. They also intend to enhance the existing weight limit signage on Cavendish Street at the junction with White Elm Street which may reduce the number of lorries continuing north along Cavendish from the industrial area. I do hope it will make a difference.

I attended a rather amusing event last week “Dog Enforcement Launch”. We met in Murrayside Park and I proudly took along my Dachshund, Soldier. Actually it is very important that dog owners clean up after their animals. Local Councillors are always receiving complaints from residents that dogs have fouled outside their houses. So my plea to Ipswich Borough Council would be please can we have more doggy bins it’s no good launching this campaign and not providing the bins to assist!