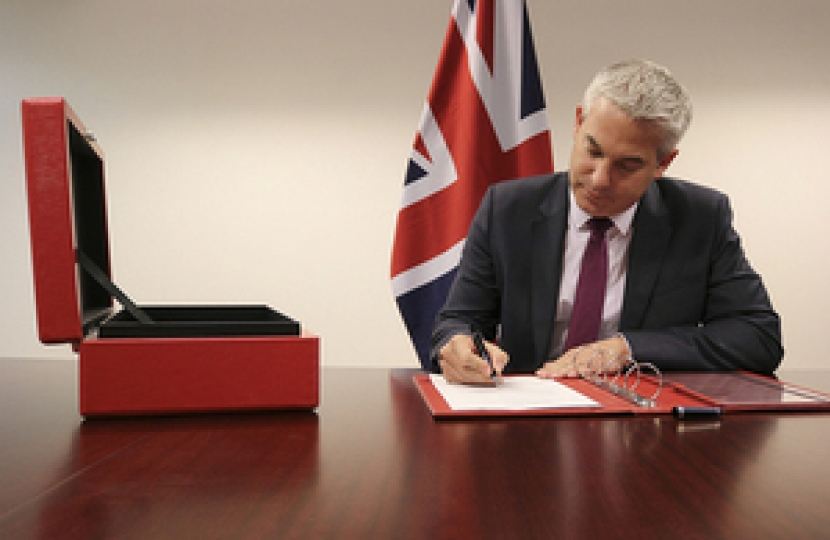 We are leaving the EU on October 31st. The signing of this document means we will take back control of our laws on Brexit day.

The 1972 Act is the act that forces regulations into UK law directly from the unaccountable EU’s lawmaking bodies in Brussels.

The announcement of the Act’s repeal marks a historic step in returning lawmaking powers from Brussels to the UK. We are taking back control of our laws, as 58% of the people of Ipswich voted for in 2016. This government is delivering Brexit despite all the opposition of those who want to remain shackled to Brussels forever.

“This is a very welcome step that the Government has taken and yet further evidence that we’re leaving the EU come what what may on the 31st October.

“Of course there are a large number of MPs in Parliament who still aren’t reconciled with the result of the 2016 referendum but quite frankly they’re just going to have to lump it. Over three years since we voted to leave we’re finally leaving.

“I’m very glad that the current Prime Minister is showing such leadership and decisiveness.” 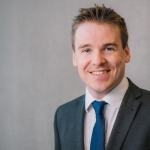 Boris Johnson and the Conservatives’ have successfully delivered Brexit despite 4 and half years of its opponents trying to ignore the democratic will of the British people. Tom Hunt, our MP, campaigned for leave in 2016.