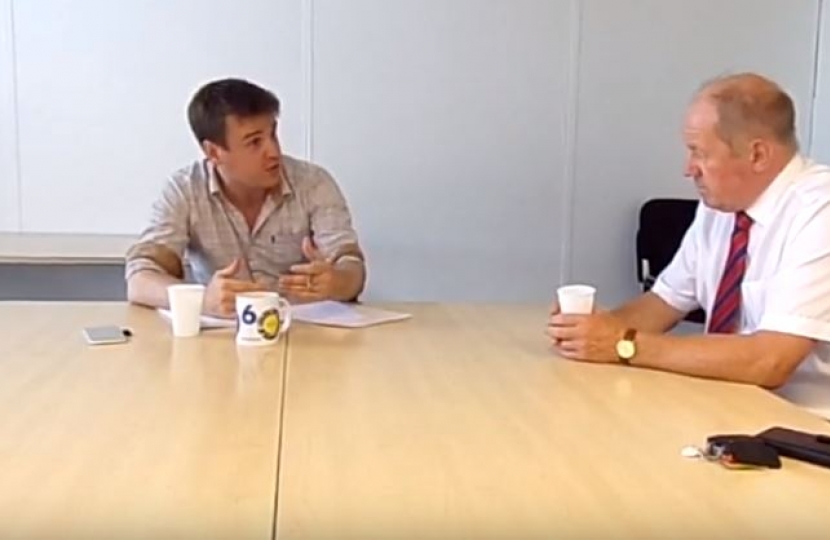 Since I was selected last autumn I have made tackling crime and anti-social a key priority of mine, says Tom Hunt. I have met with the Chief Constable, the Police and Crime Commissioner as well as a number of community groups across the Town.

As you'd imagine I've also held discussions with residents, particularly in the parts of the Town that have been most impacted. Though tackling these issues is not straight forward one clear message really resonated with me, the vast majority of people I spoke to were calling for tougher sentencing for those found guilty of engaging in serious crime and for those caught carrying a bladed weapon. I agreed with this and wrote to the then Home Secretary and made public my views on the matter. I was horrified to learn that there were a vast number of cases where those found guilty of murder were leaving prison after barely serving half their sentence.

When I met with the now Prime Minister Boris Johnson just before his appointment in Suffolk I made clear both my views and the views that have been expressed to me by Ipswich residents. I'm delighted by recent announcements made by the Prime Minister. It now really seems that the Government is where the people are when it comes to this vital issue.

Boris has made clear that if you're caught carrying a bladed weapon more than once you automatically receive a custodial sentence. He has also made clear that those found guilty of serious crimes should serve their full sentence in prison and that new prison spaces will be funded to ensure that this is possible. He has also pledged to fund 20,000 extra police officers. The proof will be in the pudding but so far I think the new Prime Minister has made a great start on this issue and I'm hopeful that we can now truly get to grip with knife crime and other forms of serious crime that too often blight communities.

Tougher sentencing isn't the only thing that needs to happen to tackle crime and anti-social behaviour but in my view its an absolutely necessary contribution. 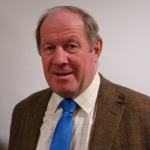 Tim Passmore is the Conservative Police and Crime Commissioner for Suffolk, first elected in 2012, and re-elected in 2016 and 2021.