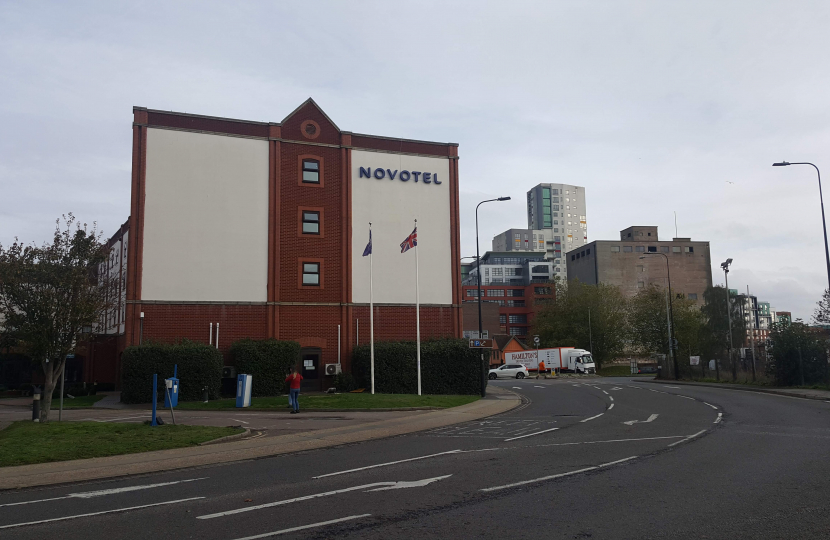 Had my debate on the Novotel on Tuesday. The Court case was also being held on whether or not the temporary injunction blocking the use of Ipswich hotels for asylum seekers will be upheld, Tom writes. 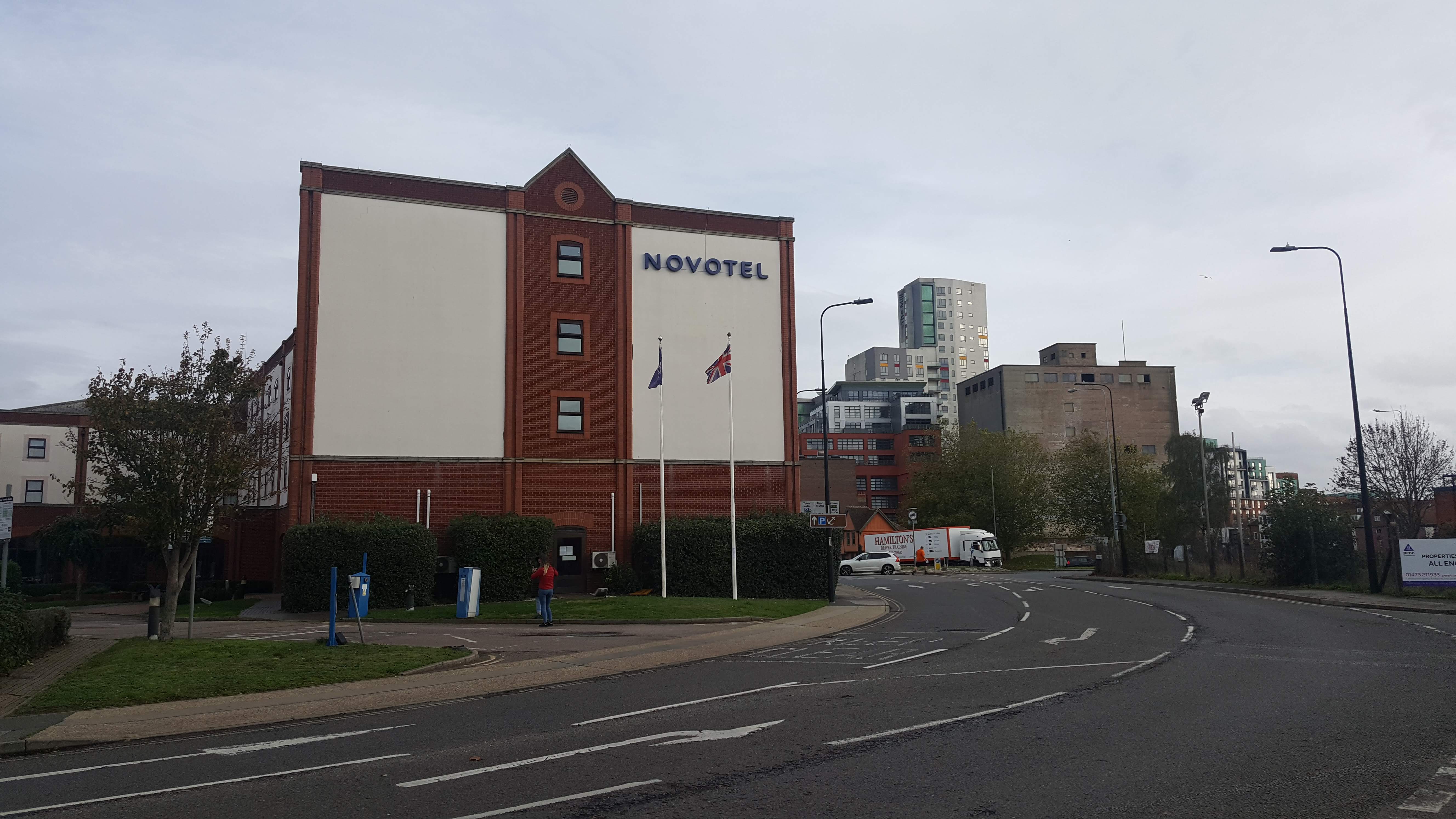 Fingers crossed. I honestly don't know what the short-term outcome of all of this will be but I gave my speech some real welly. I will continue to be very outspoken on this issue.

Myself and my office are not there to support those who have decided to enter our country illegally from another safe European country. Ipswich has a proud record of welcoming genuine refugees from around the world who are fleeing persecution. We should be proud of this. We’re a welcoming Town but what’s going on at the Novotel is wrong on many different levels. The Minister in response to my speech has agreed to look again at the matter. He also said the Government will be escalating efforts to curb the crossings. Let’s see. I will continue to work with colleagues to hold the Government’s feet to the fire on this issue.

Three years ago today - we got Brexit done and the United Kingdom became a proud independent country once again.

We've forged a path as an independent nation with confidence by: