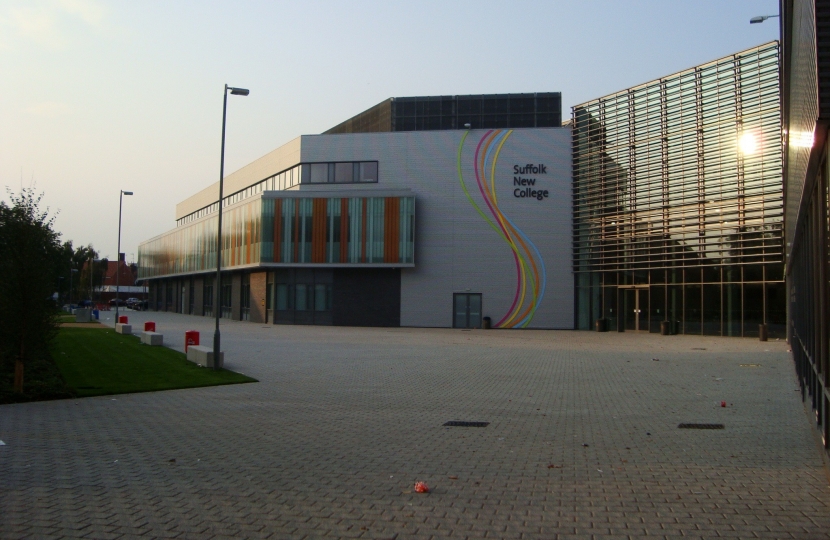 In the run-up to this year’s general election, the Labour leader had some fine words for students and graduates. He claimed that university tuition fees had put the poorest young people off attending university, and so he would abolish tuition fees. And when asked about the debt of those had already been to university, he said confidently that he would “deal with it”.

But since the election, these messages have unravelled like an old jumper. It’s hard to avoid the conclusion that students and graduates have been the victim of a cynical bait-and-switch.

Let’s begin with the claim that “fewer working class young people are applying to university”. It is simply false. Not only are application rates among 18-year-olds in England at a record high, but so are those from disadvantaged and black and minority ethnic backgrounds. Students from disadvantaged backgrounds are in fact now an astonishing 43% more likely to go than in 2009/10.

Drop-out rates for young, mature, disadvantaged and BME students are lower now than they were when the coalition Government came to power in 2010.

Our system is delivering on its three core objectives.

First, to make university education accessible to people from disadvantaged backgrounds, not just a moneyed elite; second, to fund our institutions so they can provide world-class teaching and research; and third, to share the cost fairly between the individual benefiting from a higher lifetime earnings and taxpayers in general, most of whom will not have attended university.

Removing fees, and making the taxpayer bear the full cost of our higher education system, would have calamitous consequences for social mobility, it would be disastrous for teaching and research and it would be a hammer blow to taxpayers.

The immediate effect would be the reintroduction of strict student number controls, which would disproportionately reduce attendance by poorer young people with potential but without the grades.

We have seen this play out in Scotland, where the Government’s policy of avoiding tuition fees meant that it was obliged to cap university places, with particularly negative consequences for less advantaged students. The most disadvantaged 18-year-olds in England are 2.4 times less likely to go to university than those from the most - a statistic we are working hard to improve. But in Scotland, with no fees and student number caps, the difference is greater than four times.

The second effect would be to starve universities of resources by making them compete head-on with all the other pressing claims on government spending, including our schools and our NHS. The experience of direct grant-funded HE systems, from Scotland to Continental Europe, is that they struggle to sustain per student funding.

In Scotland, the average Scottish-domiciled university place was underfunded by 6% in 2014/15, according to Audit Scotland. In Germany, which is debating reintroducing fees, per-student funding levels have fallen 10% since 2008. And we have our own experience of what can go wrong: in the two decades before England introduced fees, resource per student fell by over 40%.

We could expect a similar fall over time if we abolished fees today. Let’s not turn the clock back. The OECD said that since we introduced fees, England was “one of the few countries to have figured out a sustainable approach to higher education finance”. The students of the future deserve our world-class university system, not the mediocrity that would result from sharp falls in per student funding.

The third effect would be to hammer tax payers. That’s because abolishing fees and reintroducing grants would cost taxpayers £12billion a year, which means the equivalent of an extra 2p on the basic rate of income tax. And dealing with historic and outstanding student debt would cause an increase in our national debt of roughly £100billion, or some £3,500 debt per household.

It is no wonder that Labour has begun to backtrack on its commitment. Barely a month after the election, the Shadow Education Secretary said they were actually trying to work the policy out on “a big abacus”. The Shadow Health Secretary said it was “just an ambition”. John McDonnell even said: “it wasn’t a promise”.

We all know what that means. It means it is never ever going to happen. It means a banner commitment to young people has been abandoned just a few weeks after the General Election. It is the oldest trick in the book: saying one thing before polling day and another afterwards. The clarity of “I will deal with it” is suddenly and cynically being obscured by spin and bluster.

Over five million people have student debt. Jeremy Corbyn told each of those people he would get rid of it. That was a deception, calculated to win people’s votes and trust - a promise thrown out as soon as the ballot boxes were opened. Everyone should remember that next time Corbyn tries to claim he represents ‘straight-talking honest politics’.