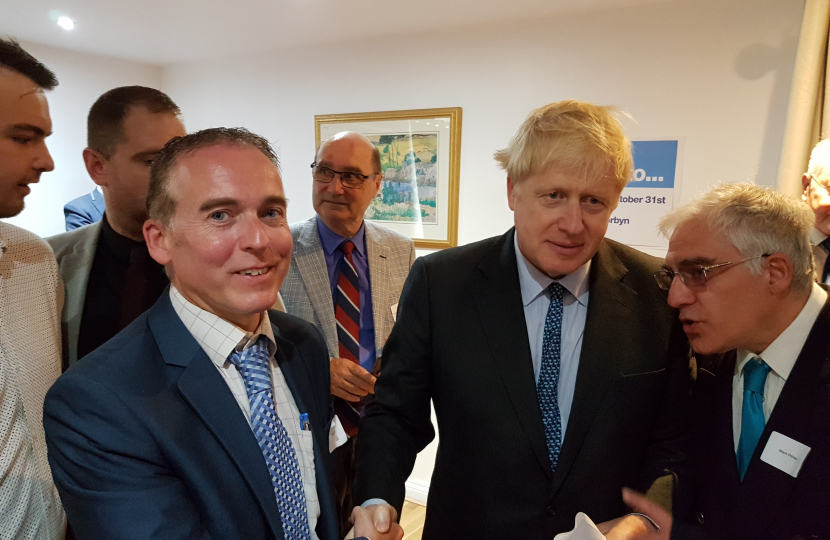 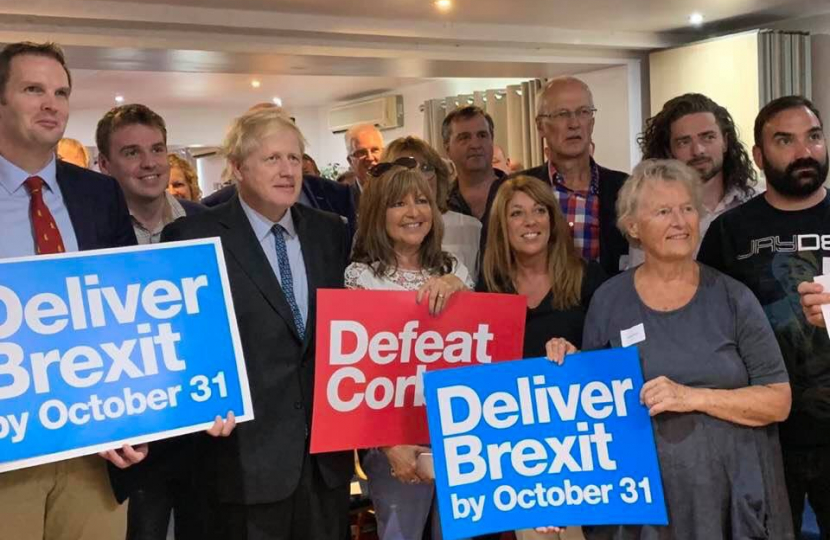 Conservative Party members have elected Liz Truss to be our Party Leader and the next Prime Minister, with 81,326 members – 57.4 per cent of those who voted – putting their trust in her bold and optimistic plan for the country.

Liz’s Government will work tirelessly to deliver on the priorities of the British people – taking rapid action on energy bills to help families through the winter; tackling the root cause of the energy crisis to put us on a secure footing for the future; and growing the economy in a Conservative way to stave off the threat of a recession.

In the meantime, Ipswich Conservative Association thanks Boris Johnson for his incredible leadership over the last 3 years. He defeated Corbyn's socialism, delivered the Conservatives an 80 seat majority, brought about the UK's exit from the European Union, tackled covid and led the world on Covid vaccinations, and is a beacon of freedom supporting Ukraine against Russia's invasion.