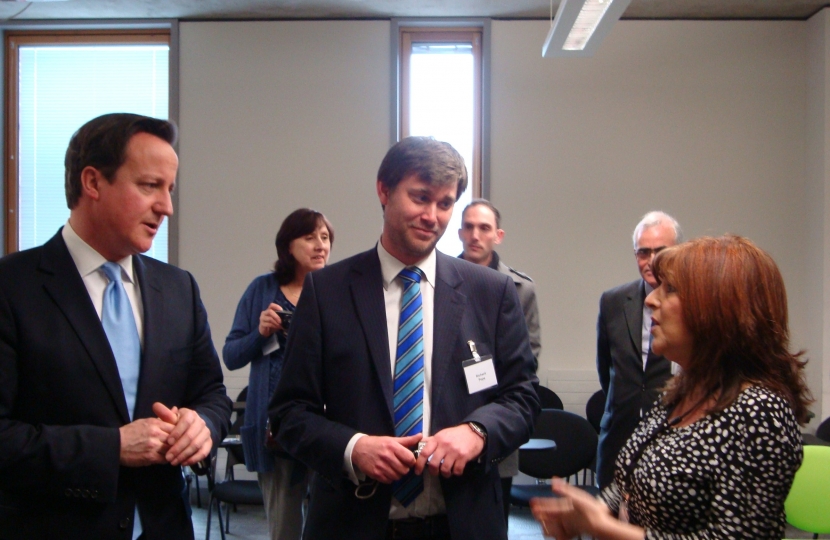 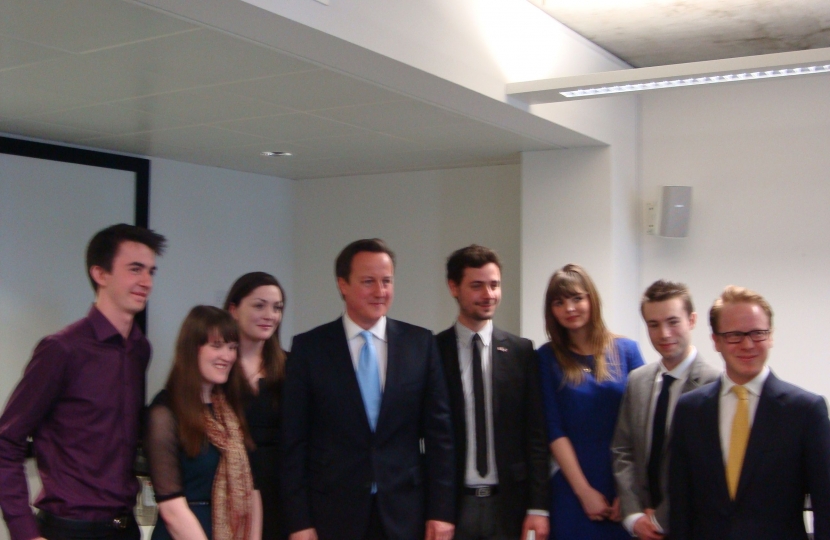 Farewell to David Cameron and welcome to Theresa May as the new leader of the Conservative Party.

Ipswich Conservatives would like to pay tribute to David Cameron who has led the  Party since the end of 2005 and has been PM for 6 years.

Under his leadership, he has brought the country back from the economic chaos which we faced in 2010, has brought the deficit down and created prosperity for the country and Ipswich, and creating record high employment. He has brought about a fairer society where people's differences are respected and enabled gay people to celebrate marriage.

He promised the historic in-out referendum on the UK's membership of the EU and delivered it.

Pictures are of when David visited Ipswich UCS on 25 March 2013.

We wish the best of success to Theresa May who takes over.

"During this campaign, my case has been based on three things.

First, the need for strong, proven leadership to steer us through what will be difficult and uncertain economic and political times.

The need of course to negotiate the best deal for Britain in leaving the EU and to forge a new role for ourselves in the world.

Brexit means Brexit and we’re going to make a success of it.

Second, we need to unite our country.

And third, we need a strong, new, and positive vision for the future of our country. A vision of a country that works not for the privileged few but works for every one of us.

Because we’re going to give people more control over their lives. That’s how together we will build a better Britain."