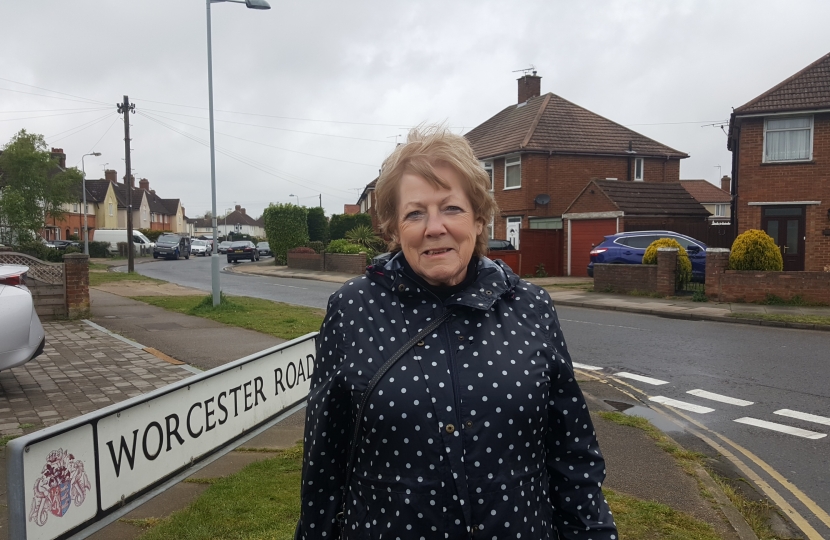 "I was first elected to Ipswich Borough Council in 2002 the year the boundaries changed and stood for re-election the following year.  In 2004 I became Leader of the Council in a joint administration with the Lib Dems.  I remained in that position until May 2011. It was a great honour to be the first female to become Leader and to see through the move to Grafton House and probably the most challenging trying to bring about a Unitary Council. One of the most distressing times when I was Leader was the murder of the five girls.  The late James Hehir Chief Executive asked me to take charge of the media and it was at times very upsetting.  After the deaths I helped set up the Charity “Somebody’s Daughter” and worked with all the agencies to produce the Prostitute Strategy which is used all round the UK.

"In opposition, I am Chairman of Overview & Scrutiny.  Holywells Ward has seen many changes since I was elected and mostly the emerging Waterfront and the restoration of Holywells Park.  I am Chairman of the local Association a position I have held 3 times now but delighted that I saw the re-election of Ben Gummer.  My interests are reading, walking especially dogs, my family I have two daughters and six grandchildren.  I love travelling and wish I had more time to do this.  I am involved in many local charities, I am a Corporate Member of Suffolk New College where I chair the Audit & Risk Committee and I am chair of Parkside Pupil Referral Unit.  My ambition is to see Ipswich flourish it is such a lovely town and I believe the future will see huge change for the town."

Liz was elected as COUNTY COUNCILLOR for Gainsborough Division in May 2021. 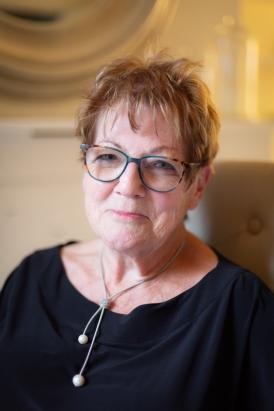