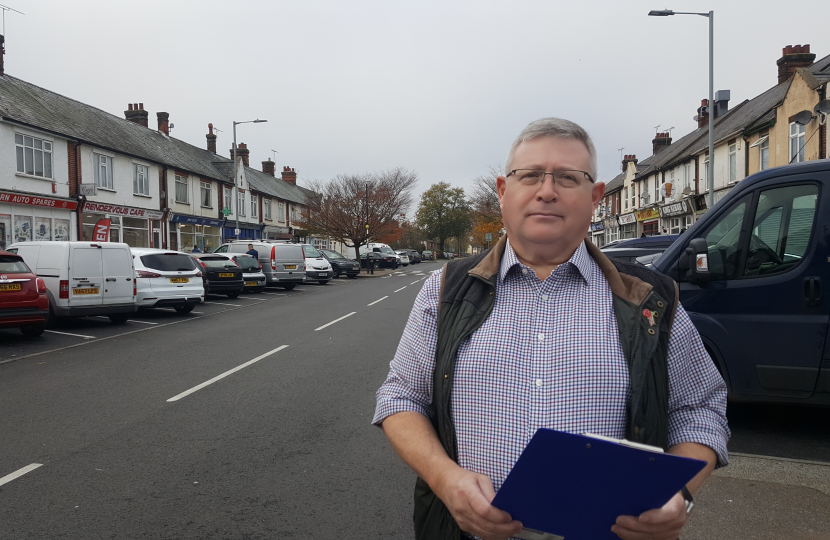 There is a by-election in Priory Heath Ward, following a Labour councillor abandoning their post and resigning, which will cost thousands of pounds in local tax payers' money. They could have waited until May when Ipswich residents normally vote, but chose to go now.

"Priory Heath should be thriving. Unfortunately local residents' views have been disregarded and there is a real risk of decline in the area.

"Lack of School places, traffic issues and anti social behaviour are often a result of over development. Green spaces are precious and we cannot afford to lose them. Unfortunately the Labour council has ploughed on with more housing that is inappropriate for the area. What have your Labour councillors done to date to stop this or take into account your views? You deserve better.

"With over 35 years in financial services, I know how to get things done. My years in the Royal Naval Reserve has also provided me with insight into problem solving. During my time in finance, I have had to draw up strategies for charities and pensions to not only grow their assets, but to meet their ongoing requirements.

"I would be honoured to represent you and be your voice on the Council. Using this store of experience, I would look to achieve the optimal outcome for Priory Heath to ensure that the residents have a say in future developments. We need to act now before it is too late."

Conservative Council Group Leader Ian Fisher says "'Labour have controlled Ipswich Council for 11 years. They have stopped listening to residents. Anti-social behaviour and knife crime are out of control. They are letting you and your family down.  It's time for change."

Tom Hunt MP was instrumental in road resurfacing, particulary in Queens Way, after years of neglect by Labour. Conservatives get things done. 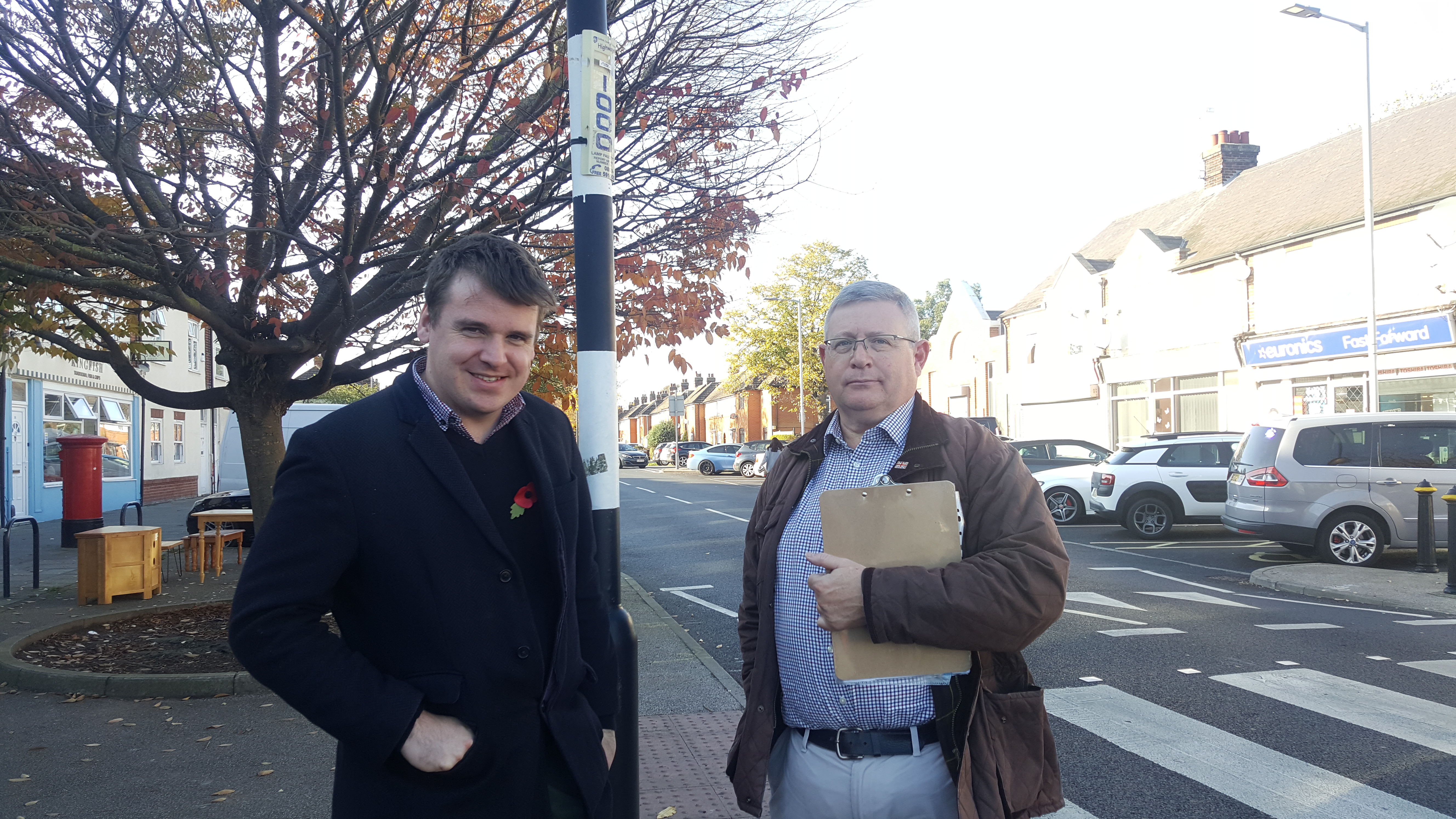 Ravenswood needs the right infrastructure and facilities, not more housing against residents' wishes. Gregor will back local residents.