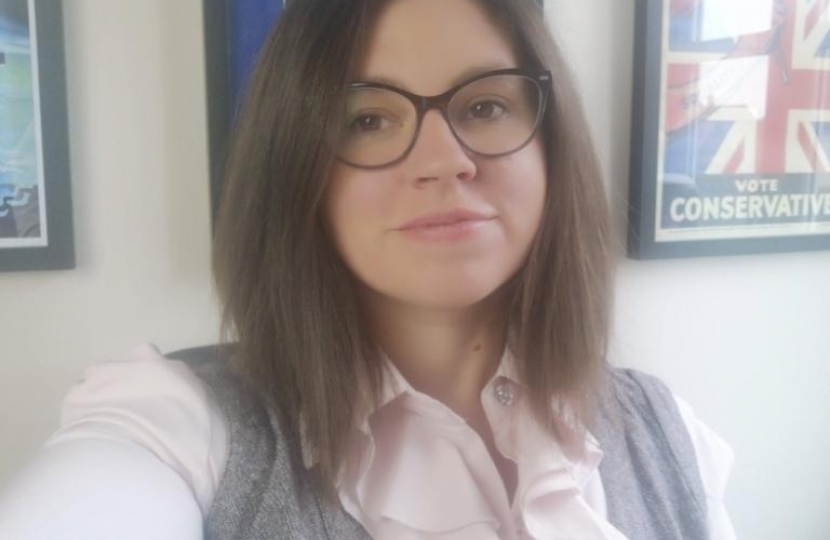 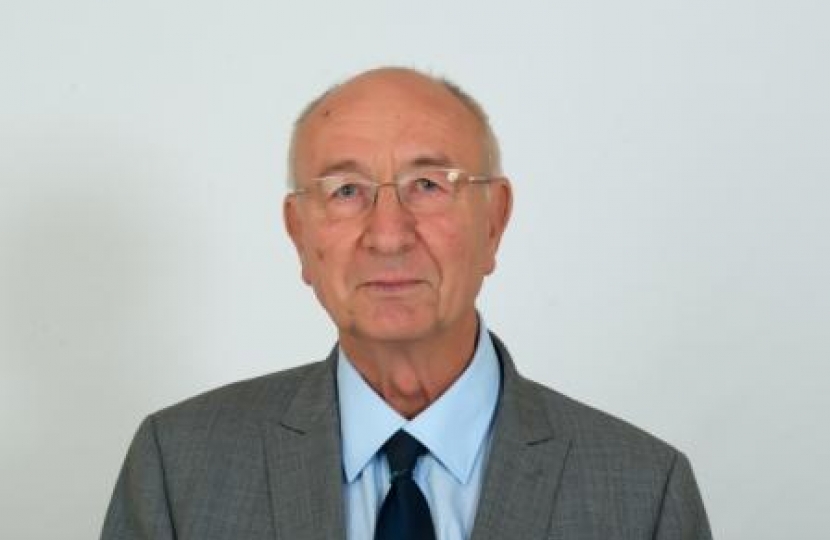 Sam was born in London but raised in Suffolk. She attended Holbrook High School and then went on to Colchester Sixth Form College. Sam is a mother of two children. She owns a small personalised gift business and works part time for Suffolk Coastal Conservatives. Gifted with flexibility in her work, she has the freedom to volunteer and do community work, which is a huge passion of hers.

Throughout her adult life, she has volunteered or has worked in roles which make a positive difference. Some of the examples are, her time in the Territorial Army, when she worked for a charity in the A&E department of Ipswich hospital and her most recent project as Chair of the Gainsborough Community People’s Forum, which is similar to that of the Big Local Trust project in North Ipswich. As a family, Sam and her children are often seen litter picking the area where they live and organising litter picks for the greater community.

Sam has chosen to stand in this Division in this County Council election because becoming a Councillor feels like a natural progression for Sam after sixteen years of volunteering. She has achieved an awful lot as a community activist and feels it is time to see how much more she can achieve as an elected representative. 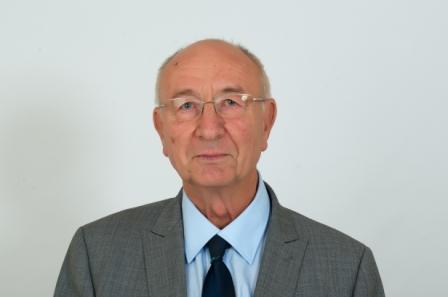 I have been involved in politics since 1979 and soon became the Chairman of the local branch in a village in Essex.

I moved to Ipswich in December 1985, I am married with three children, six grandchildren and three great-grandchildren. My two youngest children have a computer company in Ipswich, which employs about forty local people. For myself, I am retired.

I became an Ipswich Borough Councillor in 1999 for Broomhill Ward for four years and then Castlehill Ward until May 2019, and represented the Borough of Ipswich as the Mayor 2009 to 2010. I retired from the Borough to spend more time with the County Council. I was elected to the County Council to represent Whitehouse and Whitton Division in May 2017.

Apart from the regular highway problems, I am busy attending various committees, outside bodies and am a volunteer with the North West Ipswich Big Lottery (NWIPSWICHBLT), which has funding from the Lottery to spend in North West Ipswich.

I became a Councillor to engage with local people to make Suffolk a place where people want to live, work and bring up their families.