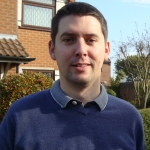 Chris has been elected as Association Chairman from June 2020.

Chris moved to Ipswich back in 2014 having previously lived in the village of Tattingstone, a small village on the Shotely Peninsula. 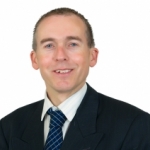 Eddy was elected to Ipswich Borough Council in May 2014 and re-elected in May 2018. He was previously the Conservative Candidate in St John’s, Priory Heath and Alexandra Wards so has a wealth of campaigning experience across the whole town. He is Deputy Group Leader. 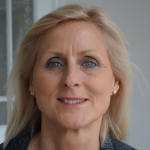 Heather looks after all matters of the association relating to membership, finance, events organisation, volunteer and external engagement. 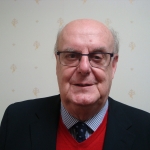 Mike was elected as Association Treasurer at our AGM in March 2018.

He looks after all things relating to finance, data and compliance. 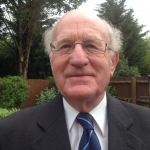 Cllr John Carnall was elected to Ipswich Borough Council in June 2004 representing St John's ward. In September 2004 he became the Council's Finance Portfolio Holder and the Deputy Leader in March 2005. John remained in these posts until May 2011. 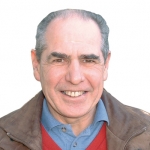 Bob was previously Borough Councillor for Sprites Ward. He was elected to Stoke Park in May 2017 and re-elected in May 2019. He works closely with fellow councillor Nadia Cenci. 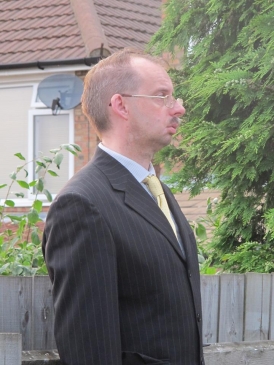