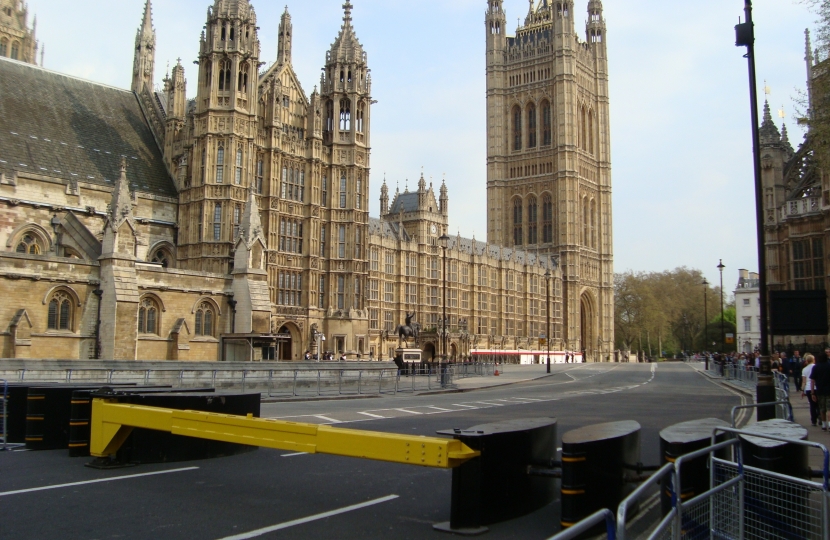 Tom Hunt says "Very disappointed that last night 328 MPs decided to vote against the Prime Minister and destroy our country's negotiating position with the EU. There is nothing at all that will be achieved by further dithering and delay.

"It's vital we leave the EU on 31st October come what may and I believe that taking no deal of the table is complete folly. The Labour Party have abandoned the 5 million Labour voters who voted leave in 2016 and the Labour MP for Ipswich has abandoned the 38,000 people who voted leave in the Borough of Ipswich by repeatably voting against Brexit and not honoring the referendum result.

"Collectively I believe that this Parliament has failed the people of this country particularly the 17.4 million people who voted to leave the EU over three years ago. In the circumstances, reluctantly, I now believe that a General Election is needed. I fully support Boris and stand ready to throw everything I can into the campaign to ensure better representation for our Town in Parliament."