Tom on the new Crime and Sentencing Bill 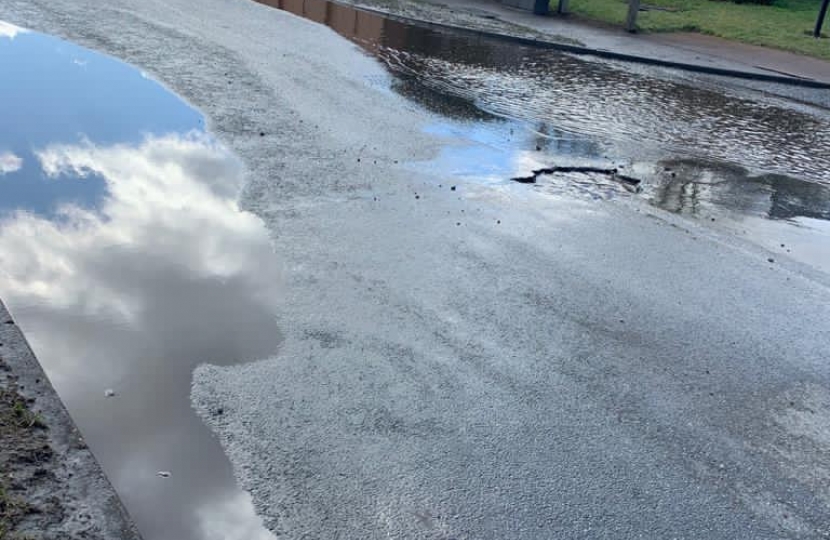 Tom writes in the Star more detail regarding his support for the Government's Police, Crime, Sentencing and Courts Bill and some thoughts on the upcoming local elections.

I have reluctantly come to the conclusion that the Labour Party has become like a lead weight around the ankles of the town whose leading councillors have become increasingly out of touch with majority sentiment on a number of issues and I will make this clear.

Last week I backed a Bill that will amongst other things: significantly increase the punishment for those found guilty of serious sexual offences, double the punishment for those who attack our emergency service workers (including NHS staff) give the Police the powers they need to crack down on many of the unruly protests we've seen over the past year that have ground many of our cities to a halt (whilst protecting peaceful protest) and protects many of our most important war memorials and statues from the mob. Labour opposed all of this, go figure.

I certainly do look forward to a more positive working relationship with the Ipswich Borough Council leadership following the elections in the interests of the Town but over the next month there will be a local election taking place and I will clearly state my views regarding the council's shortcomings and its lack of a positive vision for the town. I will also be spelling out what I believe to be the positive alternative.

Its quite frustrating that we don't have all out elections and only a third of the seats are up for grabs this May but you've got to start somewhere.

We also have the County Council elections which are very important. The quality of so many of our roads and pavements are inadequate and this is of course the responsibility of the Conservative County Council. Since being elected I've held monthly meetings with Highways Officers at the County to try and get these issues sorted and there has already been some progress and I'm currently carrying out a few more surveys across town.

What we do need is County Councillors who prioritise standing up for their patch and getting problems sorted. At times it seems as though many of the Labour County Councillors haven't even made any effort to sort out road quality issues. They just use it as an excuse to blame the "Tory county council" instead of rolling their sleeves up and doing their bit to sort of the problems.

Sorting out local highways issues isn't really in my job description but I will do it for as long as I need to but it would be good to have some County Councillors who I was able to work more constructively with to sort out the issues. https://www.ipswichstar.co.uk/…/tom-hunt-on-police-and-crim…

Saturday saw the return of Carols on the Green at Penshurst Road, organised by St Augustine's Church and 2 other connected churches.

Bixley Ward councillors donated some of their local funding pot to assist the organisation of this.