A record to be proud of 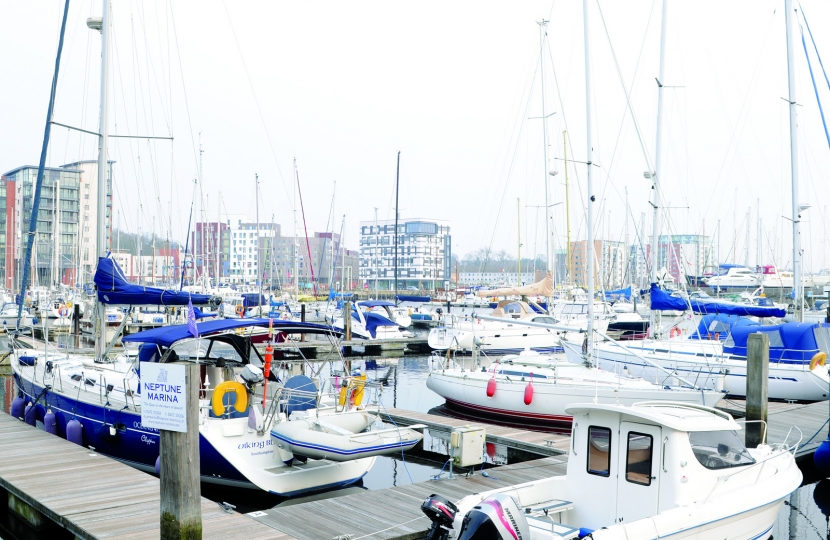 The Conservatives in Ipswich are proud of their record since taking control of Ipswich Borough Council in 2004.

During those seven years finances have been brought under control so that this year Council Tax has been reduced – for the first time ever. Council debt has also fallen from £30M, under Labour, in 2003 to £18M today, under the Conservatives.

But it’s not just about saving money where the Conservatives have had success. The town has seen investment in the provision of better services. There is a real buzz about the town. On the Waterfront, The Dance East and James Hehir Buildings are known well beyond Ipswich. The IP-ART festival attracts many people from wide and far. And the old favourites are coming of age too; The Crown Pools are being refurbished, The Regent has been restored and Giles Circus has been given a makeover of which Grandma would be proud.

Leading the way on the big society

Putting Ipswich on the map

A Conservative vote on May 5th will ensure that finances remain under control and the town’s profile will be raised even higher, bringing jobs and prosperity to our town.

YOU PAY LESS WITH THE CONSERVATIVES