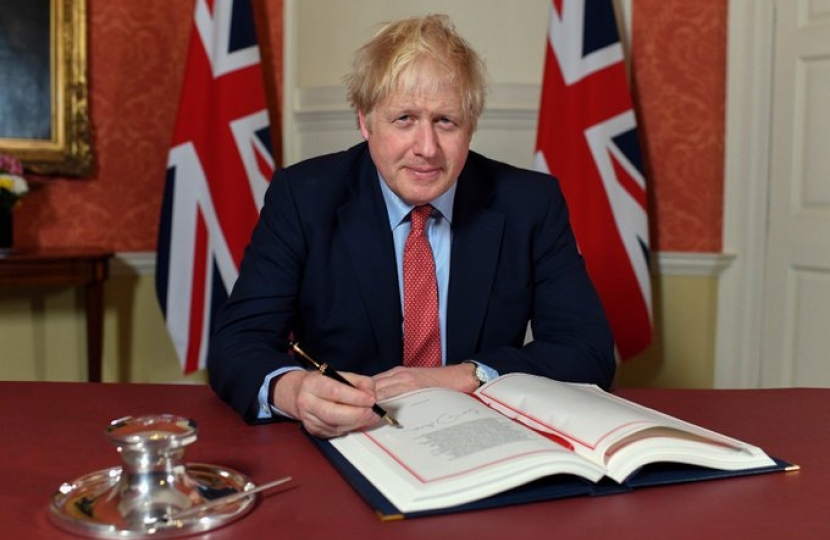 Sadly Ipswich Labour refused to allow the people of Ipswich to have a ceremony celebrating this momentous occasion on 31st January 2020.

However thanks to the 24,952 people in Ipswich who voted for Tom on December 12th, helping to give Boris a majority, the government can now proceed with the UK's departure from the EU without any obstruction from former opponents and lead to a fantastic independent future ahead.