More Delay- thanks to the Labour MP in Ipswich and others 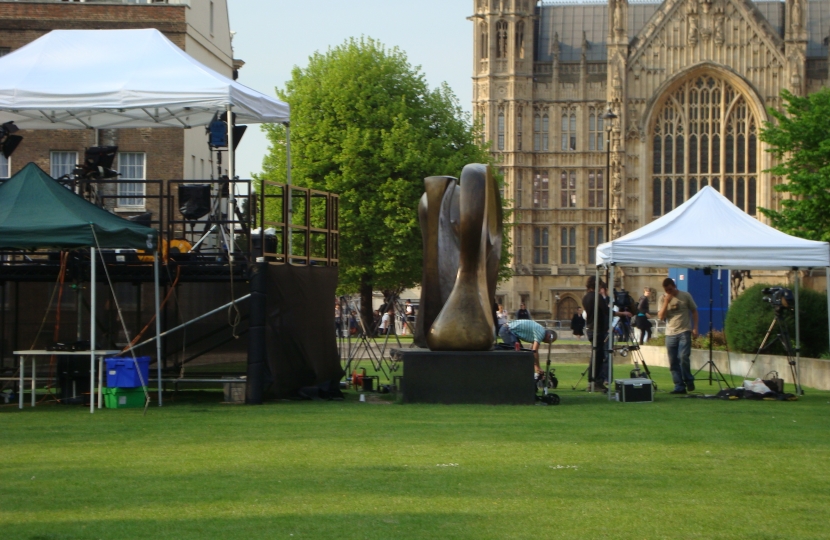 On Saturday, the government put forward it's new Brexit deal to Parliament. Tom Hunt said "I’m pleased Boris has been able to secure an improved Brexit deal from the EU. When he became Prime Minister many said it would be impossible for him to re open the Withdrawal Agreement and get significant concessions, he’s proved them all wrong."

However on Saturday MP's voted for a delaying mechanism creating even more uncertainty. Tom said "The Labour MP for Ipswich had an opportunity to vote for a Brexit deal and to respect the result of the EU referendum that took place over three years ago. Instead of voting for this Brexit deal he decided to vote for yet more dithering and delay.

"He voted to continue the current paralysis in Parliament and against the wishes of the vast majority of his constituents who want this issue settled and Brexit done. I spent Saturday knocking on doors across the Town and before the vote I picked up on a degree of eagerness and anticipation from the residents I spoke to that finally Parliament was on the cusp of respecting the referendum result and finally delivering Brexit. Unfortunately the vote has temporarily dashed these hopes. The Labour MP for Ipswich wants a second referendum and more dither and delay. He wants to talk about the issue endlessly, strangling the democratic verdict that was expressed over three years ago. Like many I am exasperated by the behaviour of many MPs and the arrogance they have shown. However, I remain hopeful that ultimately Boris will take us out of the EU by the end of the month."