The Labour Party 'divided and directionless' 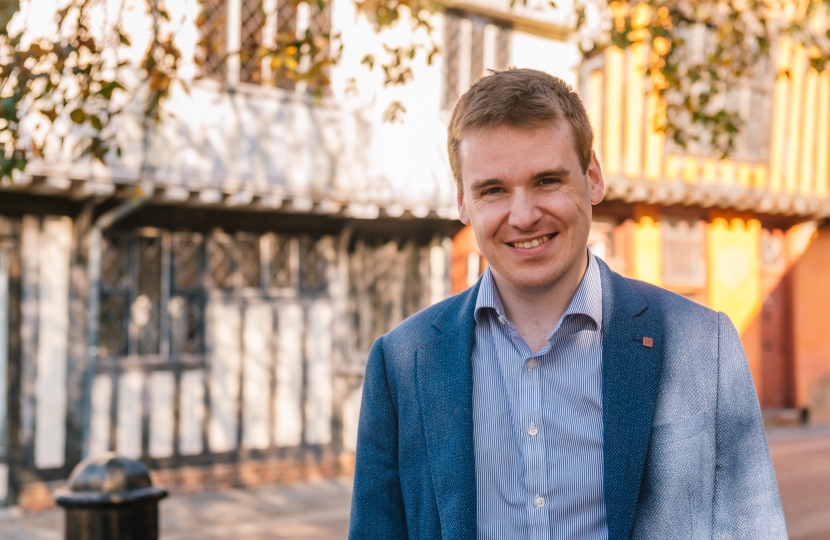 Tom writes- The Labour party conference has been tainted by the deputy leader’s vulgar words, and further undermined by the internal division evident in the party. The event has also demonstrated a bizarre focus on fringe issues such as a row over cervixes. Meanwhile, the safety concerns of female members such as Rosie Duffield reveal a continuing pattern of women feeling unsafe at their own conference, which is a disgrace. Alongside this, the chaos caused by a shadow cabinet resignation – citing Starmer’s untrustworthiness and broken pledges – illustrates the internal division rife within the party.

It’s disappointing for the government to lack a serious opposition, which is a key tenet of democracy. It is even more disappointing for female members to feel that their safety is disregarded, with Starmer failing to speak out when his own members are unable to attend due to safety concerns.