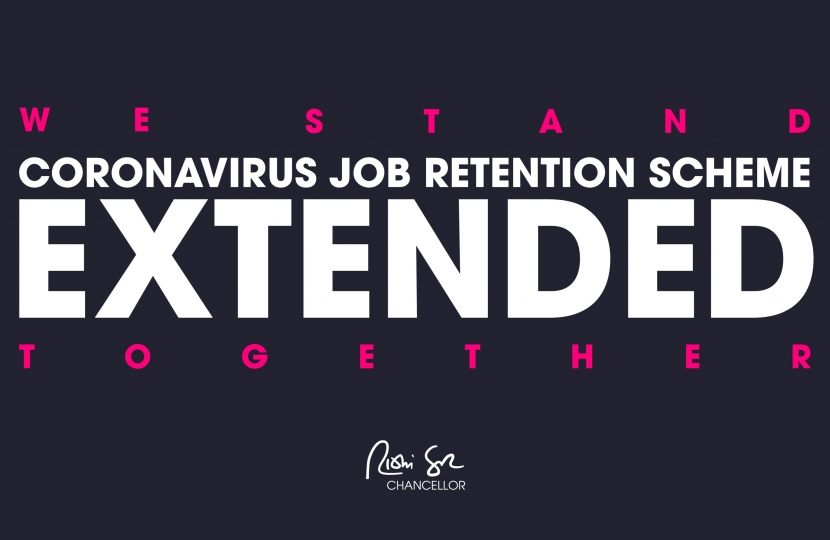 The job retention scheme will be extended, for four months, until the end of October. By that point, we will have provided eight months of support to British people and businesses. Until the end of July, there will be no changes to the scheme whatsoever.

From August to October the scheme will continue, for all sectors and regions of the UK, but with greater flexibility to support the transition back to work. Employers currently using the scheme will be able to bring furloughed employees back part-time.

We will ask employers to start sharing, with the government, the costs of paying people’s salaries.

Further detail will follow by the end of May but we want to assure people one thing won’t change: Workers will, through the combined efforts of government and employers, continue to receive the same level of support as they do now, at 80% of their salary, up to £2,500.

Our Further Financial Support for Jobs and Businesses

We are announcing a package specifically for those businesses which are not forced to close, but face reduced demand due to additional social distancing restrictions.