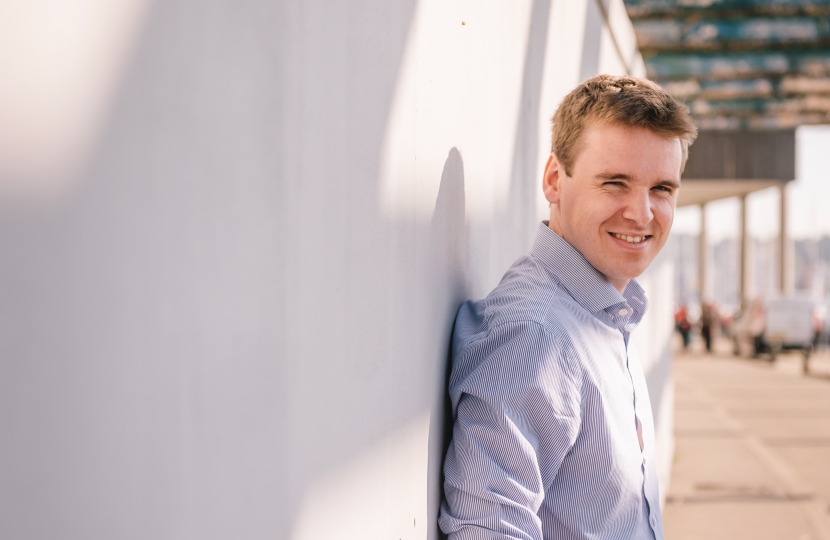 "I wouldn’t be surprised if some Labour figures had the brass neck to condemn the behaviour of Extinction Rebellion this week.

"But we must not forget that it is the Labour Party who continue to vote against the very measures that are needed to rein in these sort of highly disruptive protests.

"Moreover, it’s the local Labour Party who actually condemned me in the run-up to the last general election for refusing to attend a debate hosted by Extinction Rebellion.

"Their attack on me very much seemed to imply that you can’t be pro-tackling climate change and simultaneously concerned about the behaviour of the extremist group Extinction Rebellion at the same time.

"The truth is that not only are the tactics used by Extinction Rebellion highly disruptive and damaging but, sadly, I believe they are so alienating that they have actually become counterproductive to the cause of environmentalism"