Don’t just hope for a better Ipswich -Vote for one – Vote Conservative. 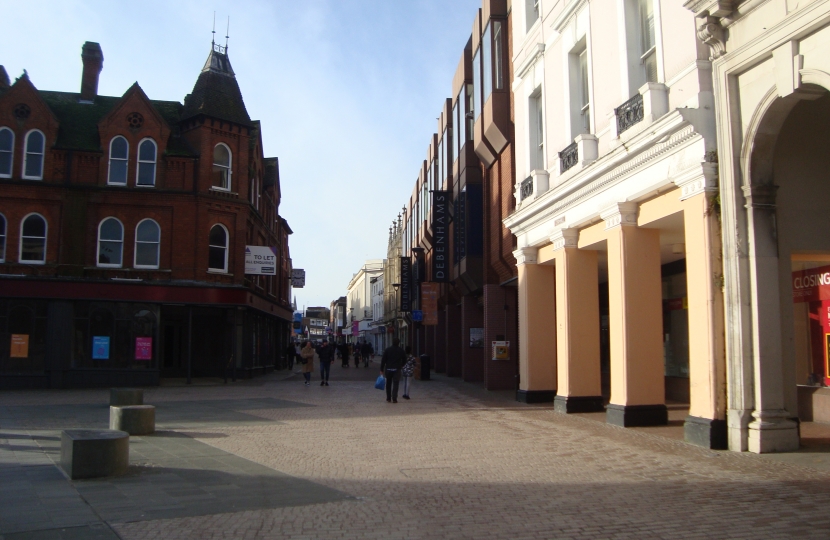 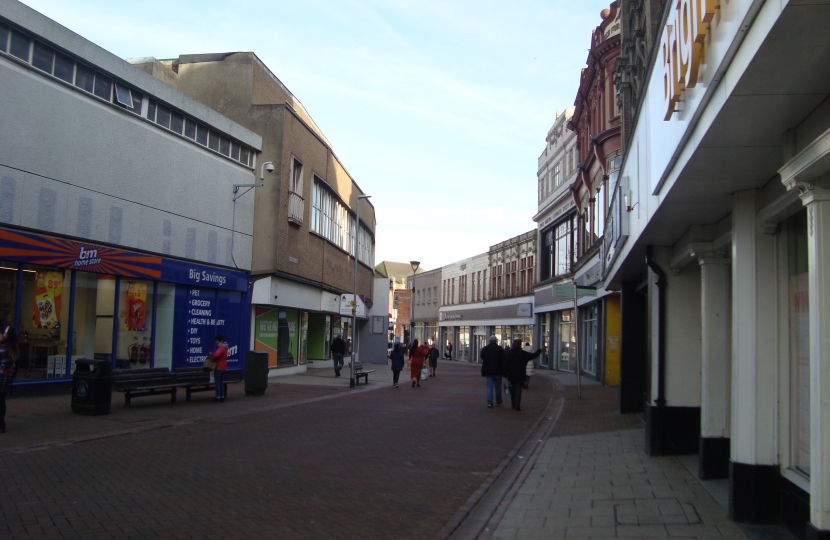 THESE ARE THE MOST IMPORTANT SET OF LOCAL ELECTIONS OUTSIDE OF A GENERAL ELECTION IN DECADES.

Irresponsible financial management by the Labour administration at Ipswich Borough Council has resulted in two emergency budgets that have announced cuts, closures & job losses with the Council shutting all its customer-facing services within the Town Centre.

Sadly, Ipswich charges the highest Council tax of all 188 similar districts in England – a whopping 88% higher than Colchester and 37% higher than Norwich.

Ipswich Conservatives would inject a business-like approach to everything the Council does & work towards making Ipswich a place we can be proud of with services fit for the changes we will all face in the coming years.

Your Labour Council has missed its house-building targets for 8 out of last 9 years.

Thousands of families are on the housing waiting list, some with little hope of being provided a decent & secure home.

Conservatives believe Ipswich residents with 6+ years of a connection to the town should have 1st priority over all social housing. We would do this by introducing a local residency requirement.

The Conservative government encourages Councils to develop housing by paying a New Homes Bonus. Shockingly Ipswich is receiving the 7th lowest Bonus out of all 333 councils in England.

Conservatives will reverse this trend & work closer with developers to meet the housing needs of Ipswich people. This must include aspirational private housing alongside affordable homes for those most in need of somewhere safe & secure to live.

Thanks to the hard work of our two Conservative MPs, Tom Hunt and Dan Poulter, we have secured a £25 million grant from the Towns Fund, the maximum available from the government.

Your Labour council has invested over £50 million of taxpayers money in out-of-town retail, like Peterborough – money that should have been spent in our town, to benefit you.

Ipswich Labour wasted huge sums of money on costs for the overrun of the ‘Cornhenge’ project and the corrective safety measures needed after construction.

Conservatives believe nothing is impossible for our County town and will work with partners to make the most of any funding opportunities and maximise our historic past, as well as deliver modern ambitious projects.

Conservative controlled Suffolk Council has a strong track record of sound financial management. Although the last year has been tough the County Council has been able to draw on some of its reserves built up in previous years to help it through the crisis. These are reserves that Labour wanted to burn through when the sun was shining. Had that policy been followed the County Council would now be bankrupt.

£21 million pounds has been invested in the last four years resurfacing over 25% of the road network throughout the County.

We plan for £10 million to be invested in upgrading and improving 500 miles of footpaths and pavements over the next four years. We will also invest another £10 million tackling flooding on our roads.

The Conservative controlled council is investing £45 million building over 800 new school places for local children with Special Educational Needs and Disabilities (SEND) reducing the chances of children having to travel out of the county for their education. 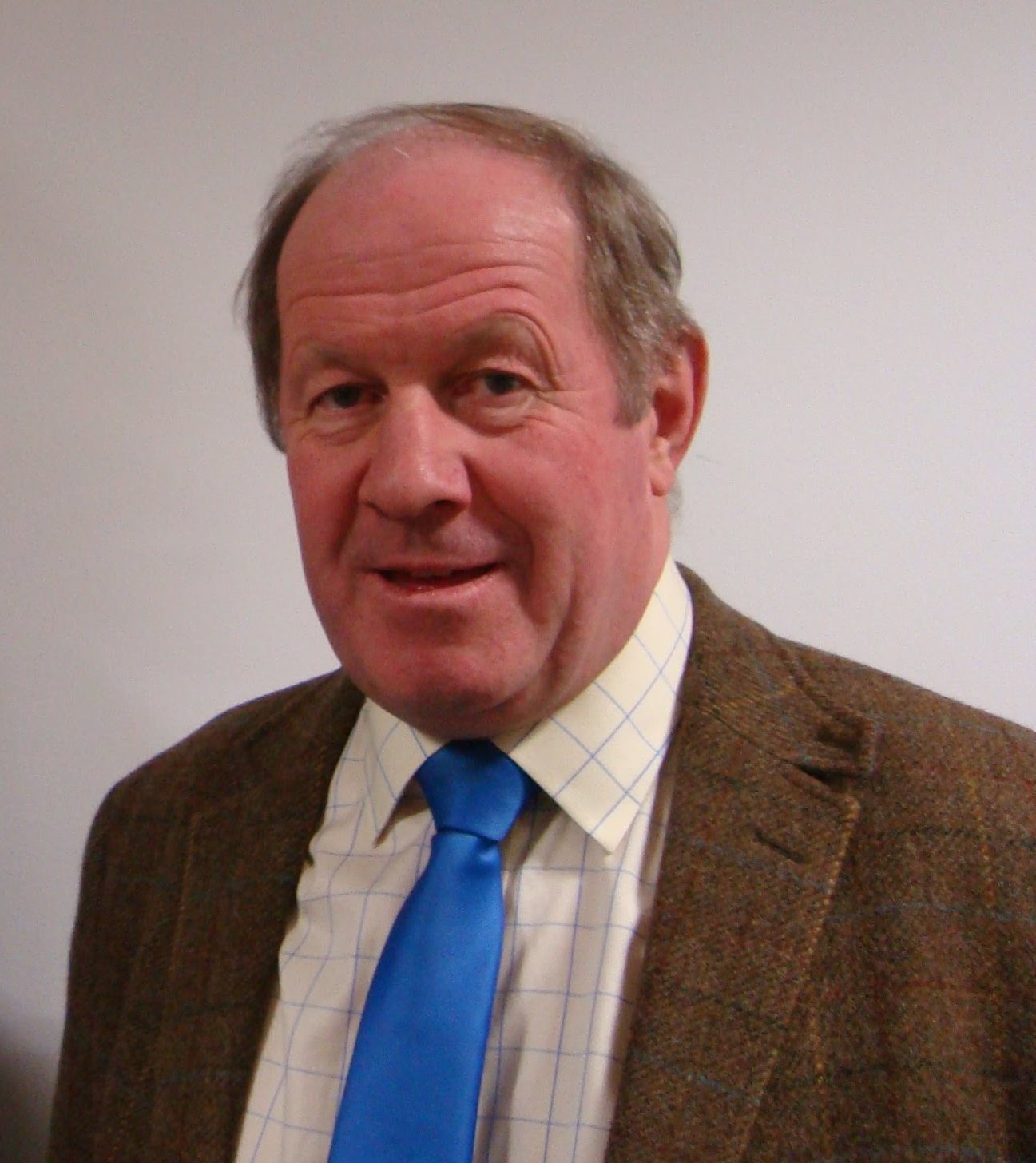 Only a Conservative Police and Crime Commissioners can be trusted to keep our communities and streets safe.. While we are backing our police, Labour voted against measures to get knives off our streets and ensure dangerous criminals spend more time behind bars.

Putting more police officers on the streets of Ipswich – with strong neighbourhood teams to tackle theft, burglaries and vehicle crime.

Working hard with you to keep children safe – with increased resources to safeguard children and families.

Targeting drug gangs and organised crime groups – To protect our children, homes and communities from gangs and substance misuse.