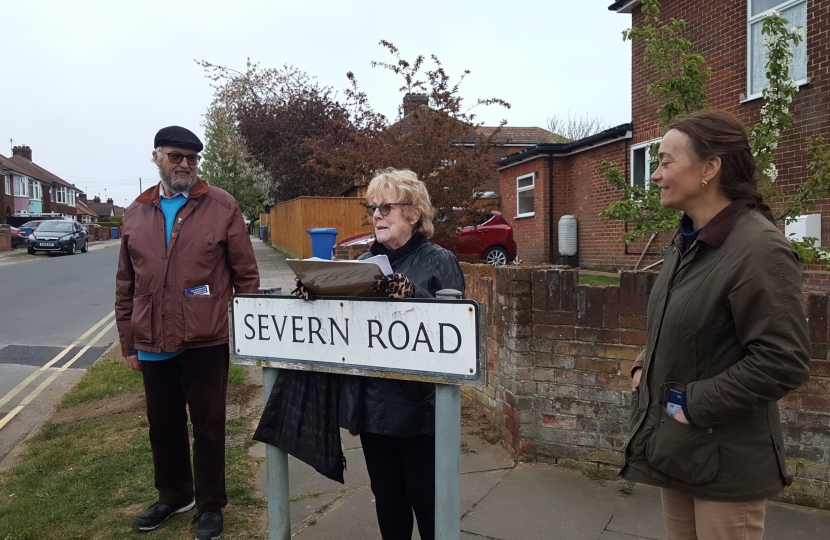 We thank all the residents of Ipswich who voted Conservative across Ipswich on Thursday and we are delighted that you have elected the following councillors.