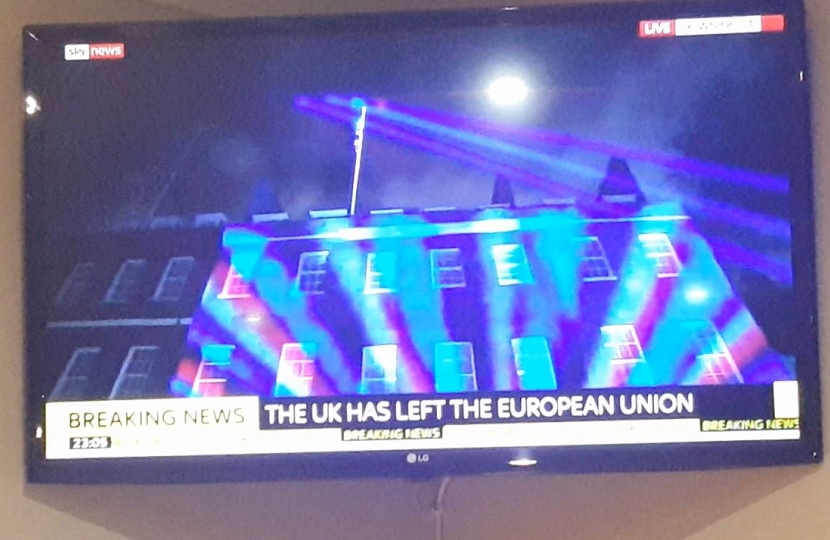 Two years ago, the United Kingdom of Great Britain and Northern Ireland left the European Union, which was the 1st part of gaining our complete national independence and sovereignty at the end of 2020. This was because the British people elected Boris Johnson as Prime Minister of the majority Conservative government a month earlier.

Despite the current and previous leaders of the Labour Party trying to stop Brexit, they and their Remainer accomplices failed.

We will bring forward a new Brexit Freedoms Bill, which will cut £1 billion of EU red tape and improve regulation for UK businesses as we unite and level up the country.

This announcement also builds on the significant progress already made since the UK delivered Brexit on 31 January 2020, including: