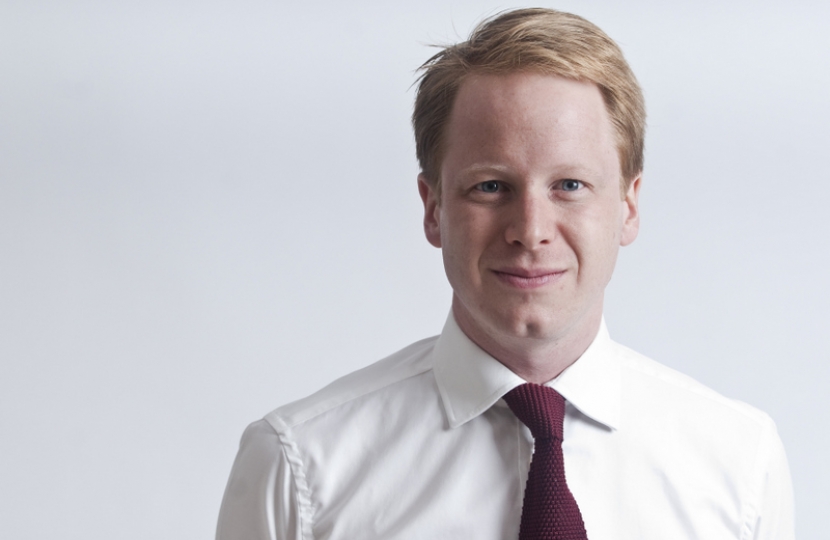 A Day in the Westminster Life

One of the most-asked questions I get is what my day in London is like. So, with no further ado, here is an example of a typical day in London: Wednesday of last week, which was pretty representative.

0600 Get up and catch up with news on Today programme.

0710 Interview with BBC Radio Suffolk over the 'phone.

0730 Travel into Westminster from my flat.

0800 Breakfast in the House of Commons with my researcher, Tom, to write back to constituents and agree things to be done during the day.

0930 I run over to Westminster Hall, a mini-Commons, to support my West Suffolk colleague Matt Hancock in a debate on the future of the racing industry. There's a simple rule here: if I help colleagues on their causes they they'll support me on mine.

1015 Another run - to the Justice Committee, on which I sit. We have a difficult session hearing evidence about missing people.

1200 Justice Committee ends and I see Tom again to sign letters I dictated earlier on. I read and reply personally to every letter I receive, which is not universal amongst MPs but it is important to me to know what you think - that is my job.

1230 Lunch just outside parliament with the Howard League for Penal Reform to discuss rehabilitation of offenders.

1330 I have to leave lunch before food is served as I have one of those invitations you do no negotiate: from the PM. A few of us have 40 minutes with the Prime Minister - and yes, that's what we call him - to discuss the main issues that constituents are raising with me. Your concerns going straight to the top.

1500 After looking in on the main Commons chamber I head over to a meeting with the directors of our Local Enterprise Partnership to discuss economic growth in Suffolk.

1645 Luckily I spot culture secretary Jeremy Hunt and pressure him on what the British Library needs: that's speedy lobbying!

1700 A very important meeting with the CEO of our new rail operator, Abellio. I tell him about what we need from our railway and he agrees. So we're both happy.

1800 A few 'phone calls before a meeting of Conservative colleagues interested in social policy: we have a very useful discussion.

1845 I put my head round the door of my neighbour's office, Thérèse Coffey, who is celebrating her 40th: only a glass of orange juice, however, as I have to be on the ball in less than an hour's time.

1900 The division bell goes and we all go to vote: it's the most useful bit of every day as I can grab ministers and press them on constituent's problems and complaints.

1930 Voting is over (it finishes at a civilized time on Wednesday) and I head off to a working dinner held by the think tank Reform. I am discussing the future of financial regulation, top pay and the crisis in the Eurozone with leading business journalists and City people. It is a heated conversation, as you'd expect.

2200 The work dinner's over and I head home, dropping by to see my sister and parents on the way.

2300 I catch the end of Newsnight and then crawl into bed.