BBC U-Turns on Last Night of the Proms 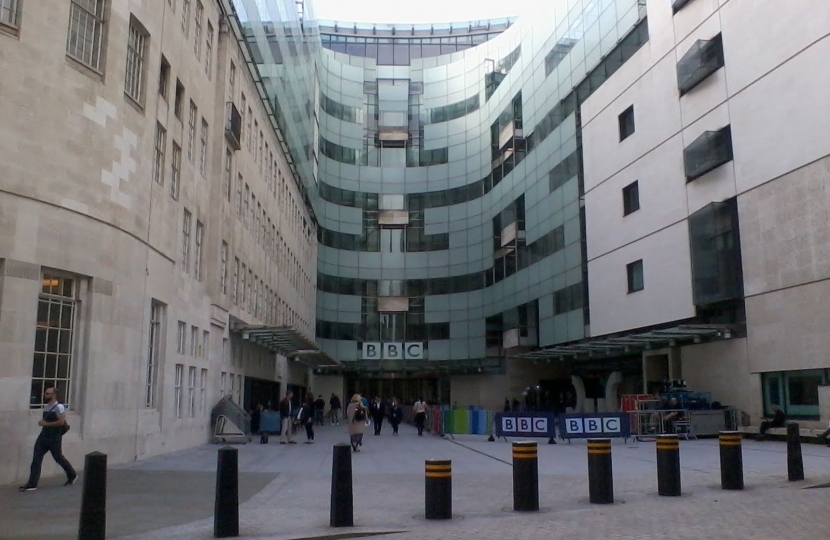 Under intense pressure from Conservative MPs including Tom Hunt and the British public, the BBC has performed a double U-Turn and will now permit the singing of Land of Hope and Glory and Rule Britannia at Last Night of the Proms on Saturday week.

Tom said "This is a victory for common sense and patriotic values. The BBC initially wanted to remove both songs. Due to pressure from the public they announced they wouldn’t remove the songs but there would be no lyrics sung. Due to more and heightened public pressure the BBC have no changed their position for a second time, both Rule Britannia and Land of Hope and Glory will now be sung at the Last Night of the Proms. This should never have been an issue but very glad we’ve got to where we’ve got to."