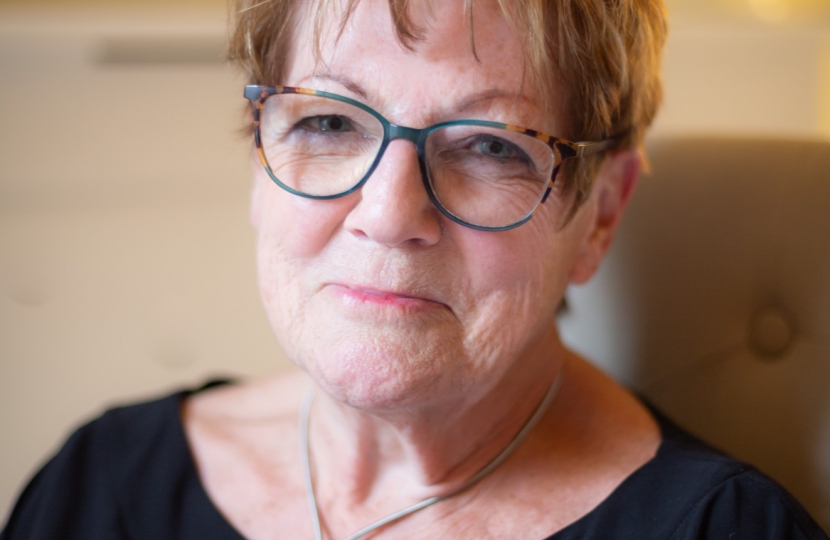 Liz has been a resident of Ipswich for many years and a Councillor for 19 years. During this time she was Leader of Ipswich Borough Council for 6 ½ years empowering residents to improve their neighbourhoods and lives. She was widowed nine years ago when her husband Russell lost his long fight with cancer.

Liz has two daughters and six grandchildren. Since her husband died she moved from living in her Ward into the town centre (she says they call it downsizing)! Politics has been in her blood since childhood and she enjoys working with residents and tackling issues and concerns that affect their everyday lives.

Liz has been the only Conservative Councillor in the South East for several years now and she is looking forward to being joined by Conservative colleagues after these forthcoming elections.  Holywells has been represented by Liz for 19 years and she has been very involved with many residents in the Ward and also helped with funding for the local Bowls Clubs, the churches in the Ward and of course Holywells Park where she is Secretary of the local Friends Group.

Liz has put her name forward for the Suffolk County Council’s Gainsborough Division election this May.  She is very familiar with Gainsborough Ward having stood as a candidate at the last election and lost by 3 votes.  As Chair of the Ipswich Community Playbus “Maggie” which stops in Sandyhill Lane, she knows how important the bus is to local people and how much it has been missed this last year.  Liz helped put together free school lunches during the second lockdown with Mandy at the Gainsborough Library and George at the Cult Cafe.  Liz has been working with Tom Hunt to promote and raise funds for the BMX track on Landseer Park.  She is also very aware of the dreadful state of the roads and is determined that if elected she will tackle Suffolk Highways to get these filled.

Since the tragic death of Tavis Spencer-Aitkens in 2018 the community has worked hard and Liz has been pleased to be part of the campaign Ipswich Against Gangs.  She has also been involved in the Unity FC who are based at the Lindbergh Community Centre. They were doing so well until this recent lockdown but Clem their coach is determined they will make a great come back.  Liz is also part of the IP3 Good Neighbourhood Committee who are doing a lot of work in Priory Heath and recently opened a pop-up shop in Queensway.

You can read more about Liz on her website -  www.lizharsant.co.uk 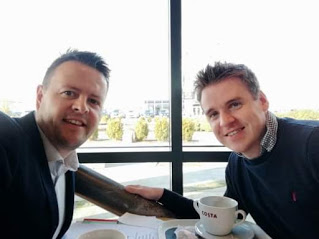 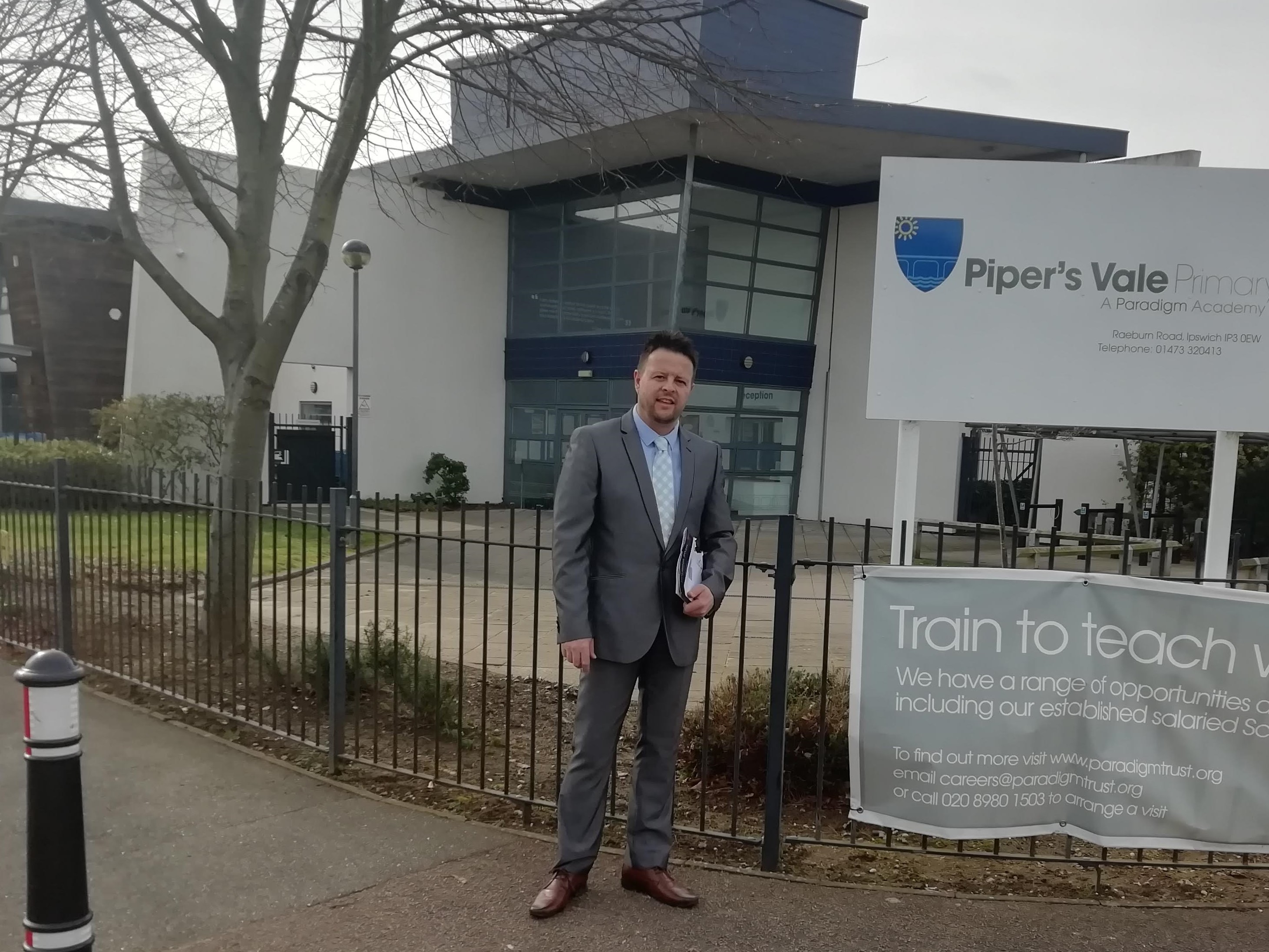 My name is Shayne Pooley, I am a 45-year-old father of four and a catering manager by trade.

With a strong belief in the potential of this country and standing up for working class and family values from all backgrounds, I feel that the Conservative party reflects what is most important to me, and that having local elected officials creating policies beneficial for this town must be the best way forward.

After many conversations with MP Tom Hunt, I decided that what was most important was getting Brexit done and then by standing in the local elections to help make some needed changes to the area. For that we need more Conservative voices fighting our corner on the Ipswich Borough Council.

I moved to Gainsborough at the age of two and, apart from working away for five years, Ipswich and Gainsborough will always be my home which I love and am very passionate about.

I would be honoured to be your Councillor to work hard for the local people of Gainsborough and the town, alongside Tom Hunt MP and my Conservative colleagues.

I can be your voice at Council meetings and in making a difference. Please vote for me so that, at last, the area can have a local Conservative voice.