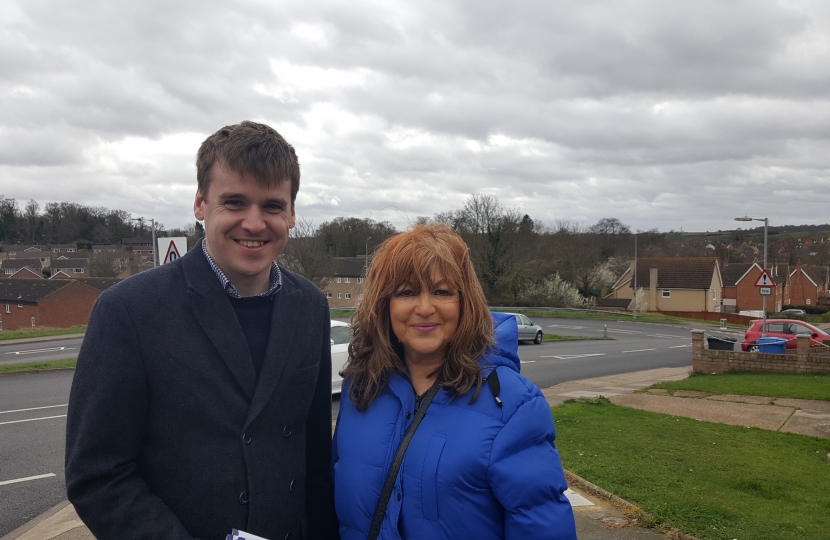 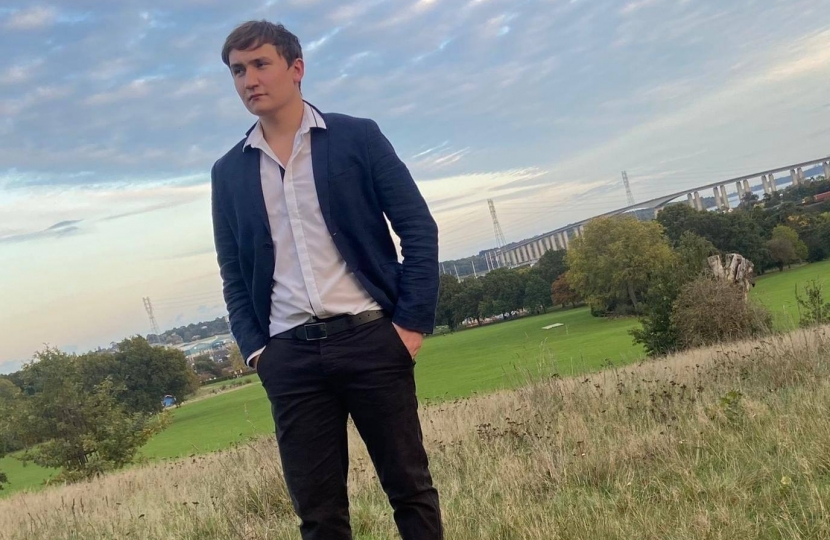 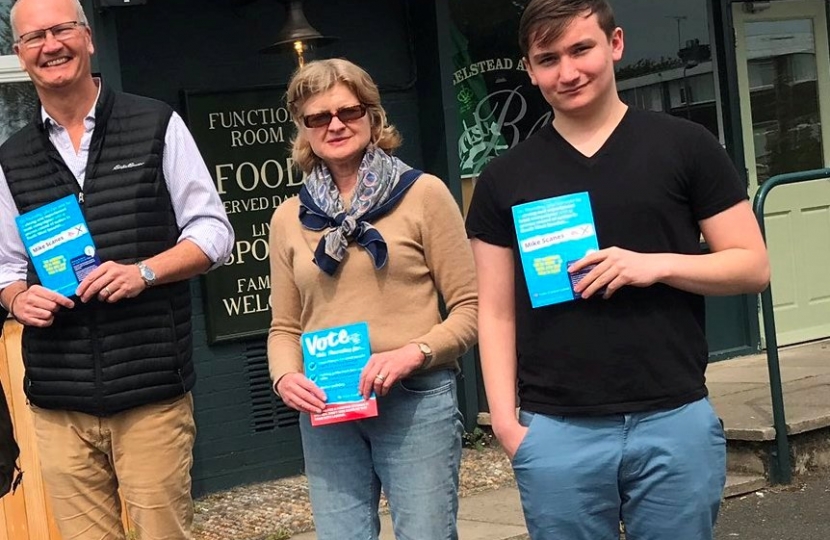 Nadia has been a borough councillor, representing Stoke Park ward in SW Ipswich, for nearly 15 years. She has lived in the Chantry area for 42 years so knows the area well.

Nadia’s priority remains the very issues that inspired her to be involved in politics in the first place, tackling crime, helping the vulnerable and increasing aspirations of young people. Nadia also runs her own business as a trainer and confidence coach and is a mother and grandmother to 4. She loves nothing more than to be with her family, watch Ipswich play at home, go to the theatre and restaurants or walk in the countryside.

She has been on the Licensing Committee throughout her role at Ipswich Borough Council and was portfolio holder for Communities for several years. 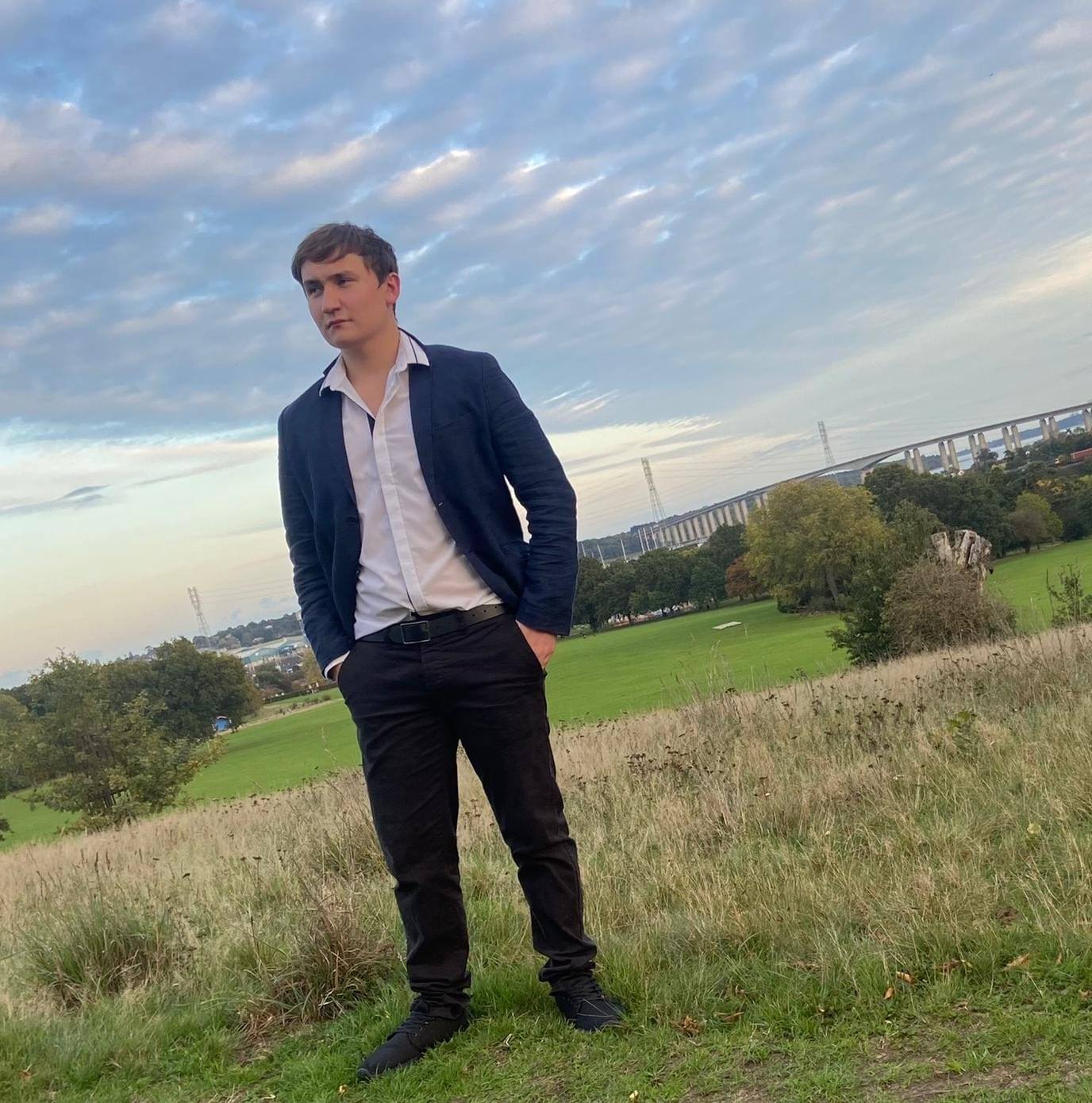 Nathan was born in Suffolk and has lived in and around Ipswich for the majority of his life, attending Stoke High School, during which he was one of the members of the Arras-Ipswich war memorial project, which involved researching local Suffolk heroes who gave their lives during the battles of Arras during the First World War,m the findings of which were displayed in Arras during the centenary of the battle.

Nathan has performed in local productions, including at the Ipswich Regent, and further afield the 02 Indigo and HM’s Royal London Theatre.

At present he is attending Suffolk University where he is the Student Representative for history.

Nathan was an Urban Heroes Award nominee for his efforts in the community during the Covid-19 pandemic and has family who work in the NHS & Social Services. He has done shopping for elderly and at-risk neighbours as well as tutoring some local primary school children

You can read more about his Award nomination here-

Nathan Is seeking to be elected as one of your two Conservative county councillors for Chantry alongside Nadia. Please vote for them both.